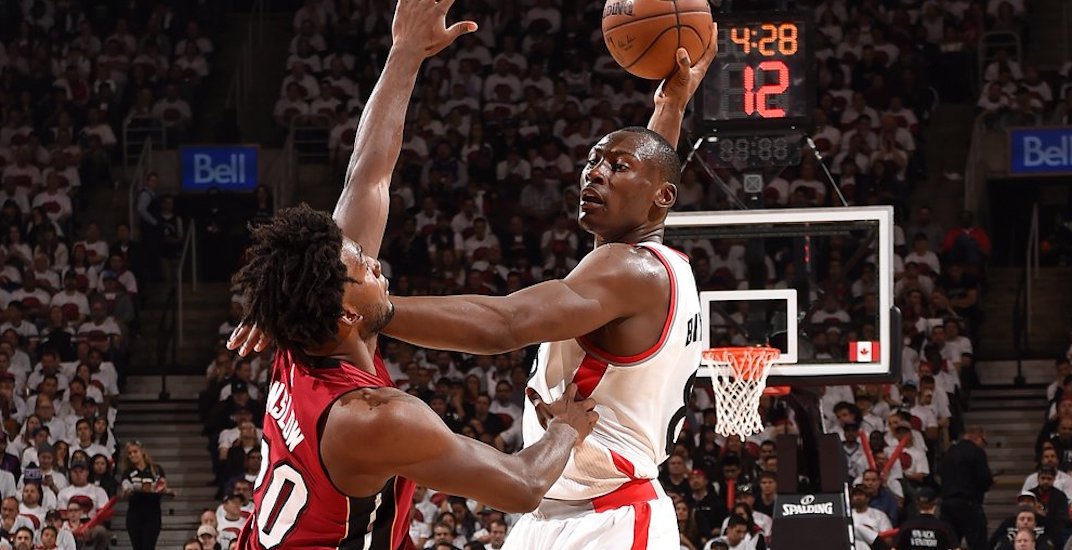 When it comes to one-hit wonders, the Toronto Raptors had the best one ever.

At the risk of spoiling the ending, Kawhi Leonard did more in just one season than most Raptors players have done in their entire careers.

More on him in a minute.

Let’s take a look back at the history of the Raptors to find the best one-hit wonders — players who played in Toronto for no more than one season, current members of the team excluded.

Sharpshooting Turkish forward Hedo Turkoglu was traded to the Raptors as part of a four-team trade in 2009 and would call Toronto home for just one year, as he was dealt to Phoenix the following summer. Starting 69 of 74 games, Turkoglu contributed an average of 11.3 points, 4.6 rebounds, and 4.1 assists.

A seventh overall draft pick by the Raptors in 2005, Charlie Villanueva lasted just one season in Toronto before being traded to Milwaukee. He put up solid numbers on a poor Raptors team in their first full year without Vince Carter, scoring 13 points per game to go with 6.4 rebounds and 1.1 assists.

Though he only scored 5.5 points per game during the regular season, Bismack Biyombo’s biggest impact came in the playoffs.

Following an injury to Jonas Valanciunas in the second round, the Congo native raised his game, which included a 17-point performance in Game 7 against Miami to send the Raptors to the Eastern Conference Final.

Voshon Lenard was a smart free agent signing by the Raptors in 2002, as he would finish behind only Vince Carter on the team in points per game (14.3).

Lou Williams averaged 15.5 points per game in his lone season as a Raptor — behind only DeMar DeRozan and Kyle Lowry on the team — despite not starting a single one of his 80 games. He was a deserving winner of the NBA’s Sixth Man of the Year — the first of three times he’s won the award.

No player scored more total points for the Raptors in 2005-06 than Mike James, who averaged 20.3 points to go with 9.2 rebounds and 2.6 assists. He left as a free agent the following summer but never came close to producing the stats he put up in Toronto.

Kawhi got the headlines, but Danny Green was also a huge addition to the Raptors during their championship run. Providing veteran savvy and defensive prowess, Green also contributed 10.3 points, 4.0 rebounds, and 1.6 assists per game during the regular season.

What can be said that hasn’t already been said about Kawhi?

The best player the franchise has ever had, Kawhi came to Toronto with sky-high expectations, which somehow he was able to surpass. Setting a career-high in points per game (26.6) and rebounds (7.3) during the regular season, Kawhi changed everything for the Raptors.

And then the playoffs started.

Leonard averaged 30.5 points, 9.1 rebounds, 3.9 assists, and 1.7 steals in the playoffs, as the unquestioned best player in the postseason. There were moments during the Raptors’ run when his teammates struggled, but Kawhi dragged the Raps to victory anyway.

And then of course, there’s the shot.