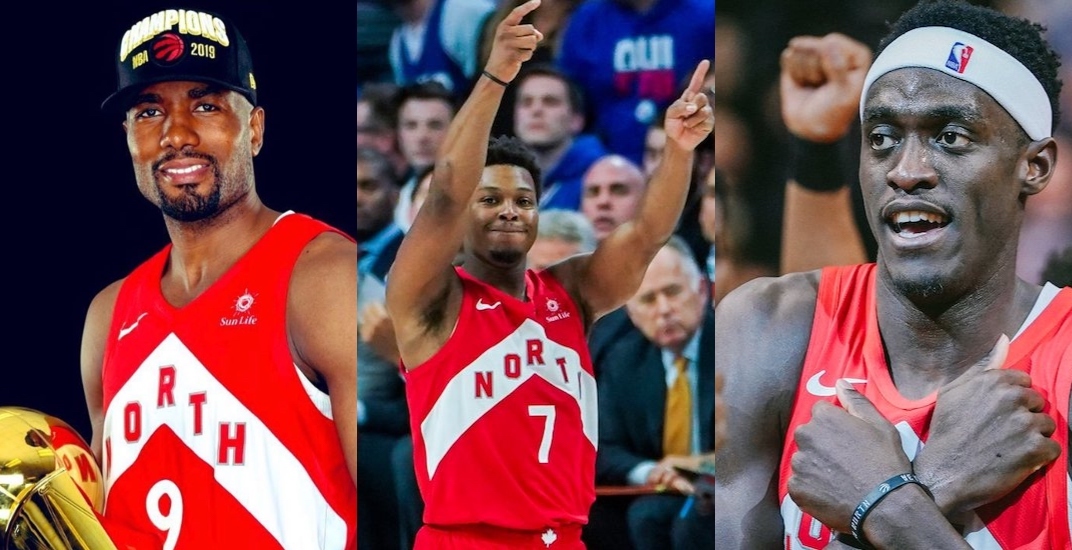 The champs are back and ready to defend their NBA title.

It won’t be easy without Kawhi Leonard, of course, but the Toronto Raptors still have a strong team — one that went 17-5 without him last season.

The Raps also have some players that will be paid handsomely this season, including three athletes — Kyle Lowry, Marc Gasol, and Serge Ibaka — set to make over $20 million. Norman Powell will make north of $10 million, while Fred VanVleet rounds out the top five on the payroll with a $9.3 million salary in 2019-20.

Pascal Siakam recently signed a four-year, $129.92 million contract extension, but that doesn’t go into effect until next season. He’ll have to make due with just $2.35 million this season, the last year of his rookie deal.

Here’s the full $122 million payroll for this year’s team, sorted by base salary (data courtesy of Spotrac):