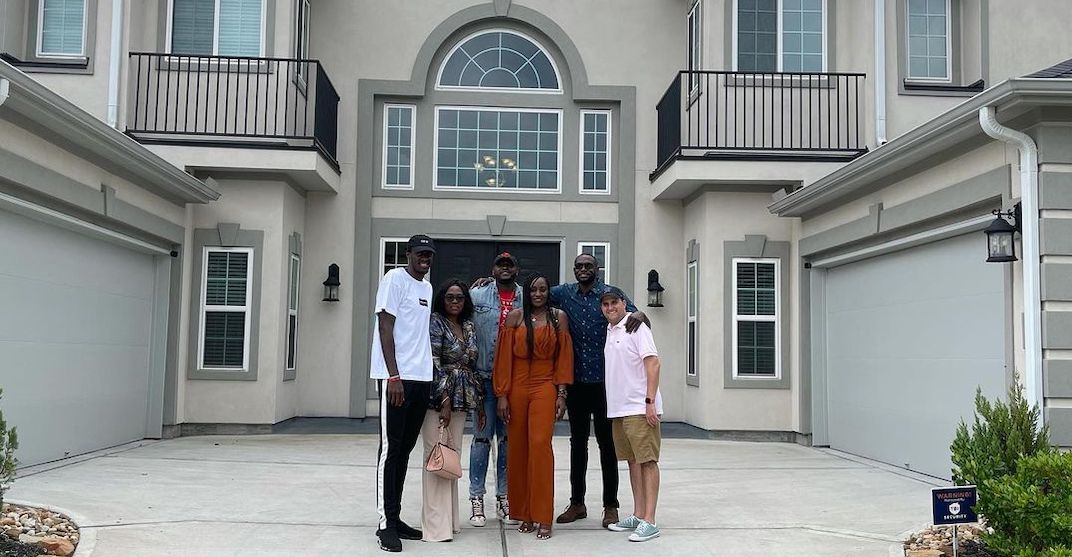 Don’t feel like you were outdone by Toronto Raptors forward Pascal Siakam on Mother’s Day — it was also her birthday.

The 27-year-old purchased a new home for his family and surprised his mother, Victoire, by greeting her from inside the new house.

“Happy birthday and happy Mother’s Day to the Queen herself! Thank you for always being there for all of us and being the super mom you are,” said Siakam on Instagram.

In the video, the 2019 NBA champ can be heard alternating between English and French, explaining that the Siakam family was absent of a unified home after the death of their father.

Tchamo Siakam, the father of six children, died in a car accident in 2014, two years before his son was the 27th overall pick in the 2016 NBA Draft.

“With dad being gone we haven’t been able to call a place home and it was always my dream to change that,” continued Siakam’s post. “Feeling blessed that I can offer this to you and our family. Can’t wait to make new memories there as a family!”

At the time of writing, the house-reveal video has over 96,000 views on Instagram.