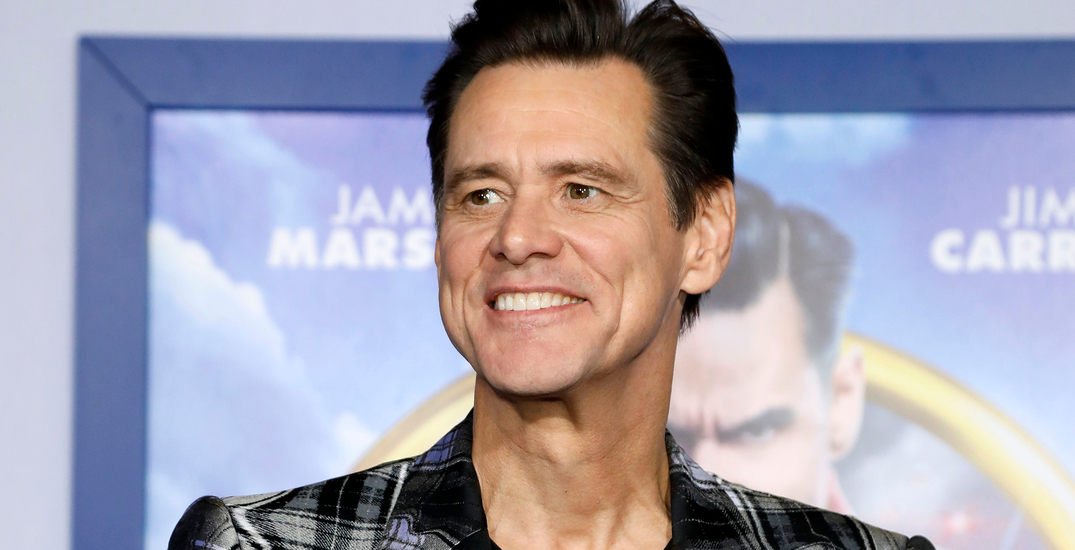 As filming wraps on the set of Sonic the Hedgehog 2, Jim Carrey has made a grand gesture to thank crew members for their hard work.

According to TMZ, the actor “wanted to do something fun” to thank the crew on the Fort Langley film set, so he held a raffle for a brand new Chevy Blazer RS.

The winner of the roughly $40,000 car was a grip, the outlet reported.

Canadian-born Carrey was spotted filming in the Metro Vancouver suburb last month as he reprises his role as the villainous Dr. Ivo Robotnik.

The sequel to 2020’s Sonic the Hedgehog began filming on March 15, and was scheduled to wrap on May 5.

The flick is scheduled to hit theatres in April 2022. Until then, check out all the British Columbian spots featured in the first film.