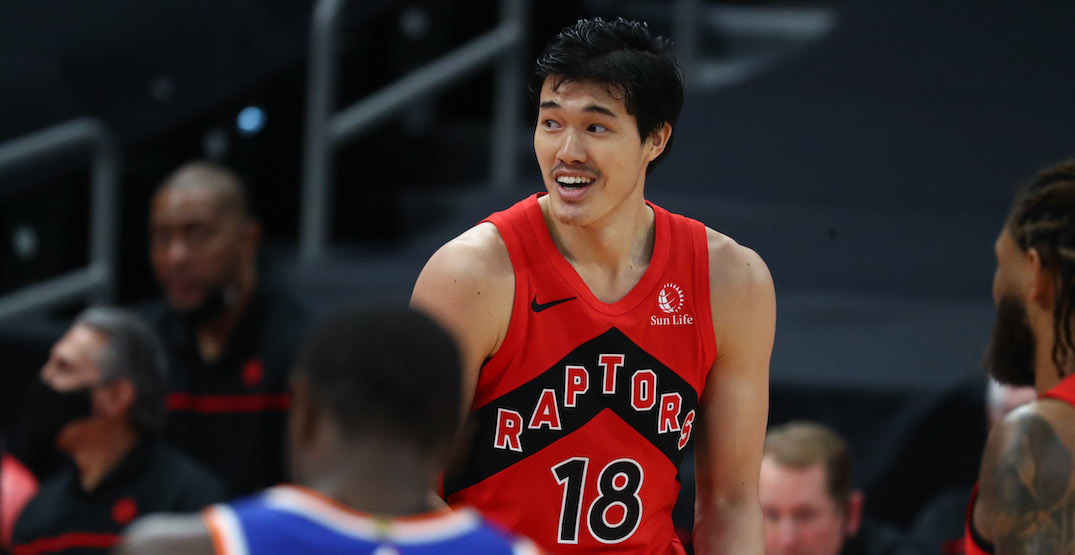 The Toronto Raptors appear to be gaining more international fans.

The NBA has announced that Raptors forward Yuta Watanabe has the league’s most popular jersey in Japan. Meanwhile, the Raptors led the league in merchandise sold from the official online NBA Store in Japan.

Watanabe, 26, is in his first season with the Raptors, after two years with the Memphis Grizzlies.

In 2019, Watanabe was also at the top of the most popular jersey list when he played for Memphis. But this season, his popularity in Japan has only grown.

Meanwhile, Toronto makes their first appearance on the team merchandise sales list in Japan, coming in ahead of the Brooklyn Nets, Los Angeles Lakers, Golden State Warriors, and Washington Wizards.

Here is the full list of top-selling jerseys and team merchandise: