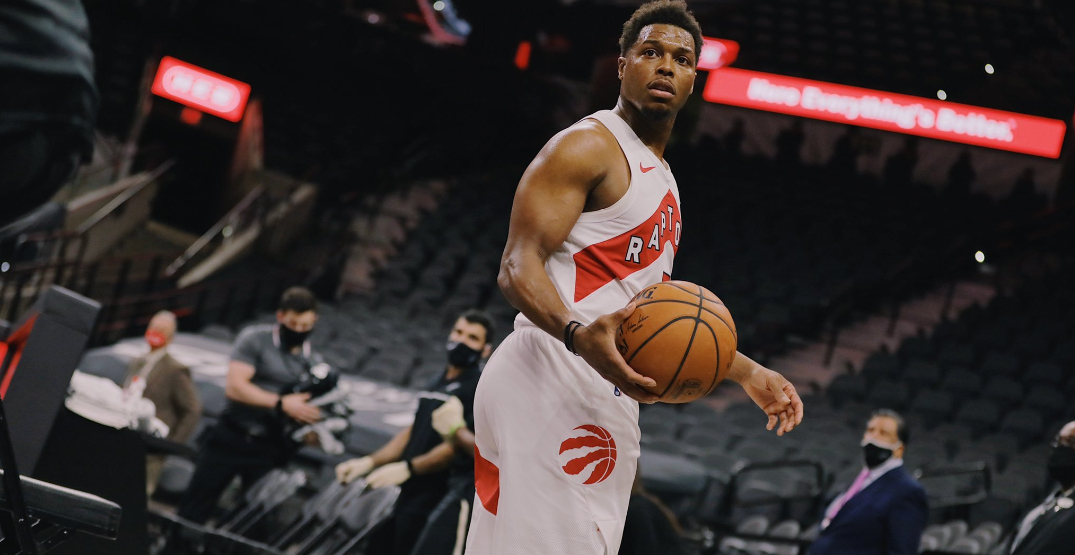 Toronto Raptors’ “home” games will be fanless for the foreseeable future as COVID-19 cases rise near their temporary base in Tampa, Florida.

Amalie Arena’s parent company, Vinik Sports Group, announced on January 9 that it would not be admitting fans into the arena until at least February 5. According to a release, the decision was made due to a “sharp” uptick of virus cases in the area.

“We have worked tirelessly, putting every safety measure possible in place at Amalie Arena,” said Steve Griggs, the Chief Executive Officer for Vinik Sports Group, in the release.

“However, as we review current data and COVID-19 modeling for the next few weeks in the Tampa Bay area, we do not believe it is prudent to admit fans inside the arena at this time.”

Griggs noted that the decision to close the arena was made without the direction of local health authorities or government officials.

The Raptors are spending the 2020-2021 season playing homes games at Amalie Arena after the federal government denied their request to play at Scotiabank Arena, their true home court.

Since the season began on December 23, a limited number of fans have been allowed to attend each game. Tickets sold for games that will not admit fans will be refunded, according to the release.

“We are not comfortable bringing large numbers of fans indoors to watch hockey or basketball right now,” Griggs said. “We are hopeful to reopen the arena soon after we see declining rates and better overall numbers.”