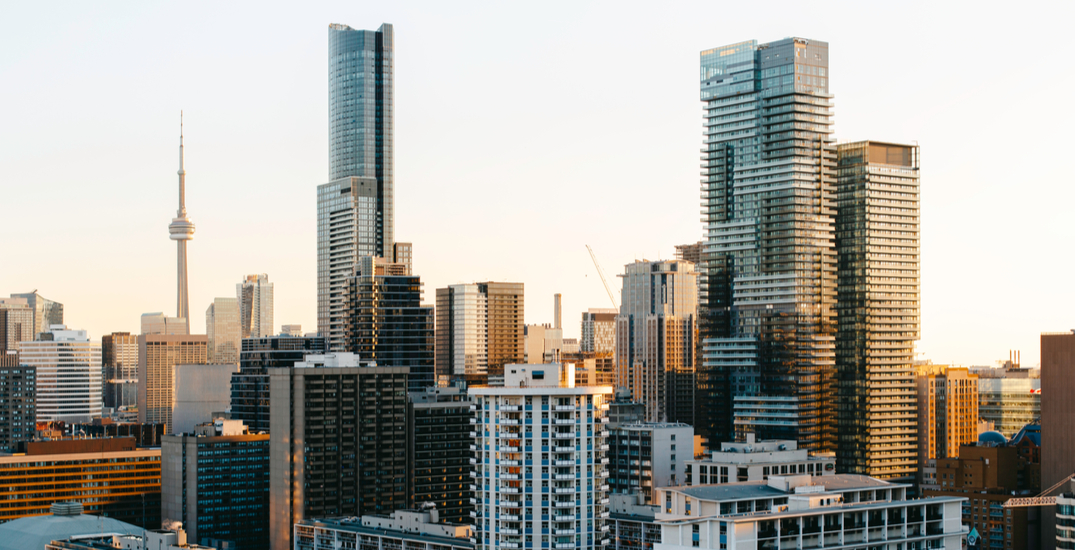 Toronto has dethroned Vancouver as the most expensive city in Canada, according to Mercer’s annual Cost of Living Index.

Toronto jumped nine places in the global rankings and is now the 89th most expensive city in the world. Vancouver came in at 108, down from 93rd place in June 2021.

Mercer found that several other Canadian cities have become more expensive in 2022. Montreal and Calgary both climbed four spots, coming in at 125 and 141, respectively. Ottawa jumped a staggering 24 spots, to become the 132nd most expensive city in the world.

“Although Canada continues to be a relatively affordable place to live and an attractive destination for remote workers, like other advanced economies, it is seeing significant price increases in goods and services,” said Nicole Stewart, Principal, Career at Mercer Canada.

The Cost of Living Index evaluates the price of more than 200 goods and services, including food, transportation, and housing, while examining factors such as currency fluctuation and cost inflation.

“Amplified by the global health crisis and the conflict in Ukraine, skyrocketing inflation and currency volatility are affecting international economic balances and the cost of living for each of us,” the report reads.

Mercer ranked Hong Kong as the most expensive city in the world. Swiss cities rounded out the top five: Zurich, Geneva, Basel, and Bern, respectively.

The least expensive city in the world was Ankara, the capital of Turkey, followed by Bishkek in Kyrgyzstan and Dushanbe, Tajikistan.