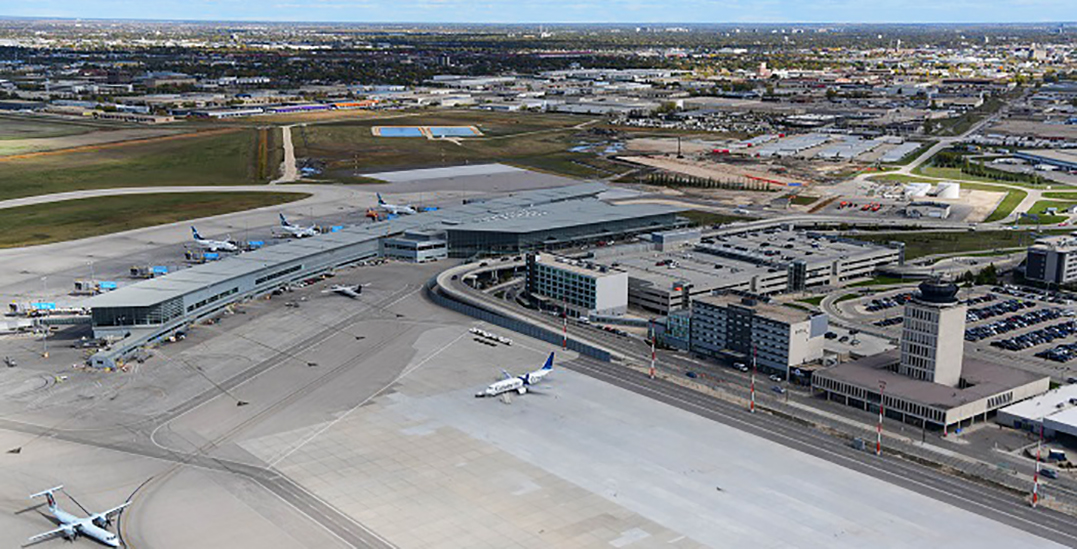 A man from Surrey forced a flight to divert to Winnipeg earlier this week due to his “unruly” behaviour.

The Manitoba RCMP say that the June 14 flight was scheduled to fly from Vancouver to Toronto.

The passenger reportedly caused trouble on the flight, lighting a cigarette in the cabin and refusing “to follow directions from the flight crew.”

Police say that he also refused to wear a face mask.

Sixty-year-old Balvir Singh has since been charged with Mischief, Failing to Comply with the Flight Crew, and Smoking onboard an Aircraft.