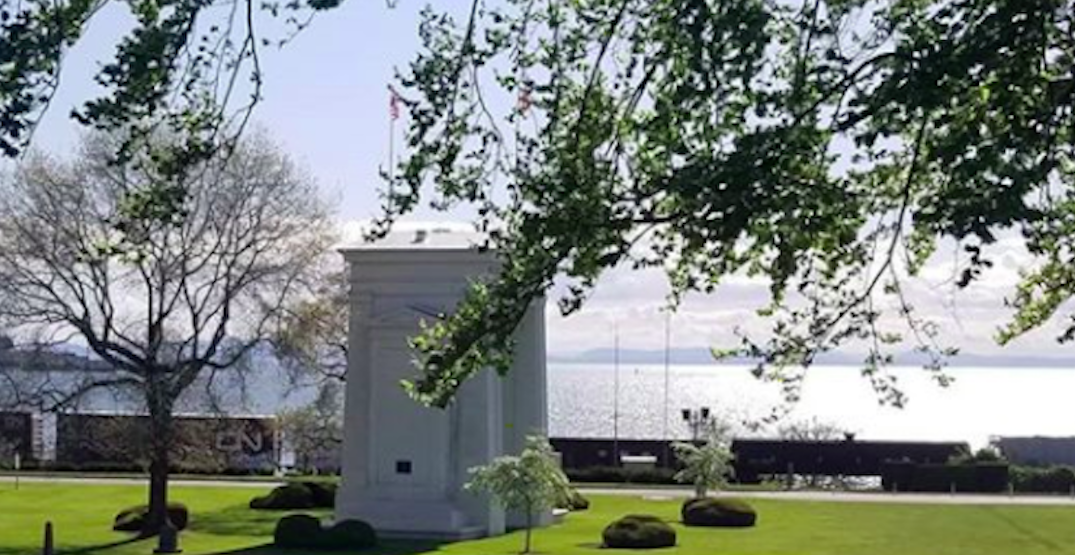 In a release, the provincial government said the closure is meant to address the public safety and traffic concerns in neighbouring communities due to a significant increase in the number of park visitors.

On April 8, 2020, BC Parks closed all provincial parks in response to widespread calls for increased action to address the spread of COVID-19. The park reopened on May 14 along with other provincial parks throughout BC.

And since then, “parking lots and local access roads have been overwhelmed with nearly twice the number of vehicles compared to peak days in the summer season, resulting in illegal parking,” the province said. “Attendance has doubled over the same period compared to last year, leading to an increase in pedestrians along roadways.”

And while BC Parks has consulted with RCMP, border officials, and numerous local communities, and a number of measures have been taken to manage the growth in the numbers of visitors, “the measures have not addressed the risk associated with the significant increases in visitors from both sides of the border.”

Officials said the park will reopen “when it is deemed safe to do so.”