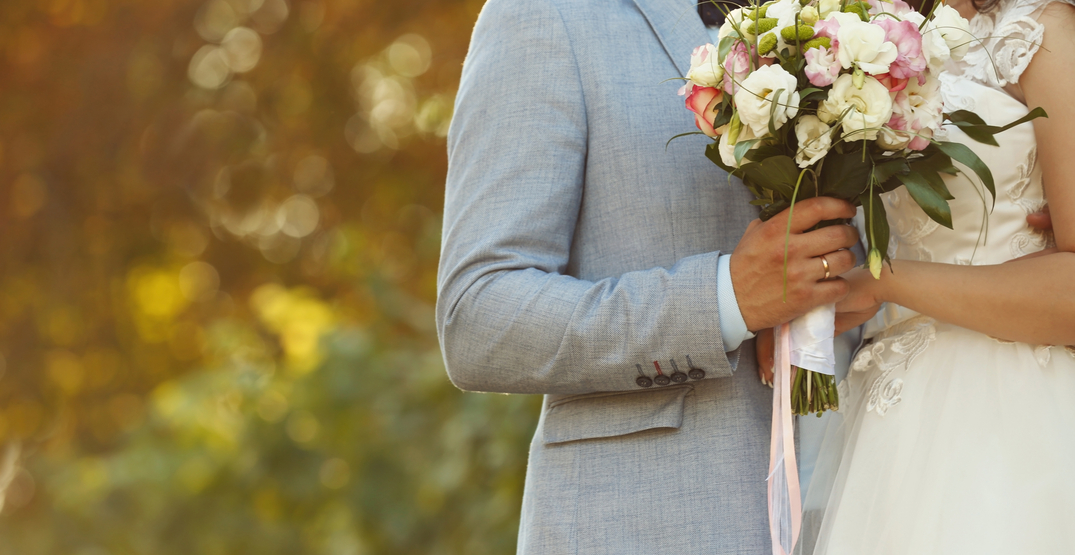 The City of Vancouver will host its very first round of outdoor “micro-weddings” starting this Friday.

The pilot project was first announced in early May as an alternative for those who may have had to change their wedding plans due to the pandemic. Initially, the plan was to launch weddings at City Hall, with the option to hold ceremonies in Council Chambers or outside on the plaza.

Eight weddings will take place on Friday, June 19, at Helena Gutteridge Plaza, an outdoor venue located on the north side of Vancouver City Hall. The plaza is one of Vancouver’s newest public spaces and is currently a five- to 10-year temporary space that will be re-evaluated for a larger plan at a later date. 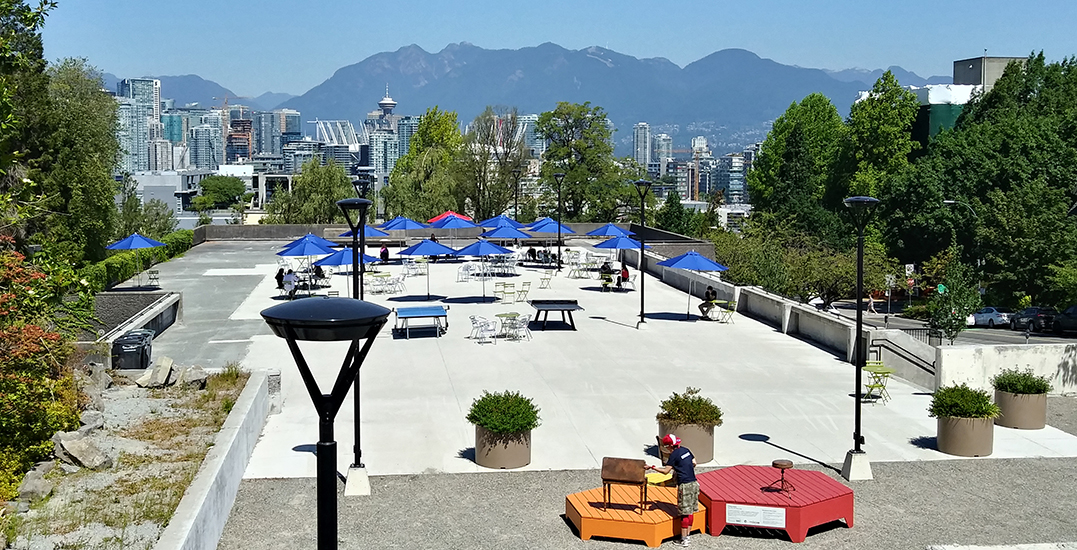 Vancouver’s Helena Gutteridge Plaza, located on the North Side of City Hall. (City of Vancouver)

Each ceremony will be 30 minutes long as to be short and safe for couples, officiants, and witnesses. Couples are also responsible for bringing their own officiant, marriage licence, photographer, and decorations.

However, there are no available washrooms at City Hall, so couples will have to take that into account.

Five people, including the couple, officiant, and witnesses, are required as the minimum number to hold a ceremony. Five additional guests can be added with permission from the officiant, allowing for a maximum of 10 guests per ceremony.

These outdoor weddings will continue every Friday until early September, with Monday, July 2 being marked off and reserved for LGBTQ2+ weddings to commemorate Pride week in Vancouver.