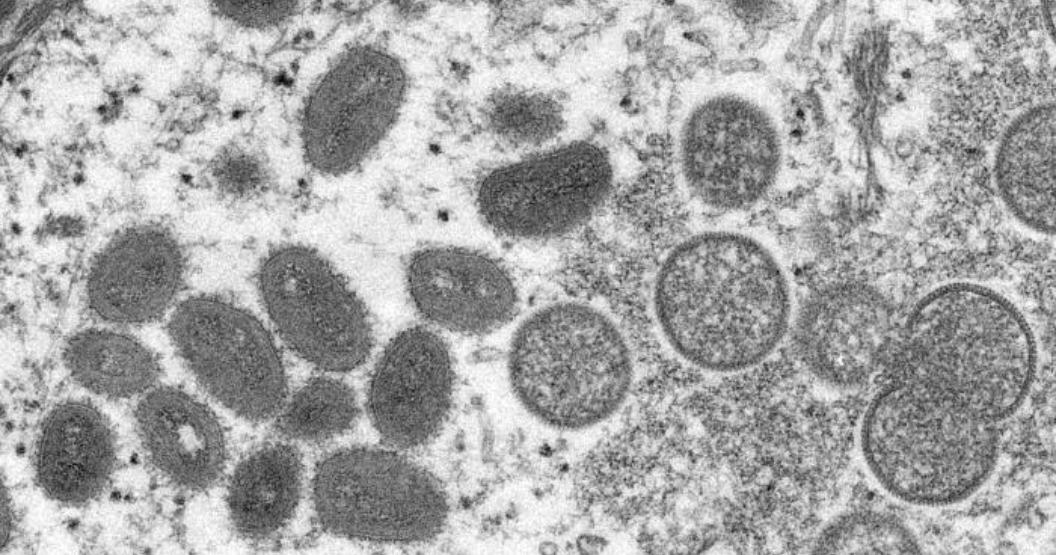 The patient is in stable condition and recovering in hospital, the health authority said in a news release.

In addition, TPH is investigating four newly-suspected cases of monkeypox that were reported Thursday. The total, four suspected cases and one probable case are being investigated. Samples from all five patients are undergoing laboratory testing.

“A probable case of monkeypox is defined as a person with signs and symptoms of the virus including a rash and contact with a confirmed or probable case, travel to a region where a confirmed case has been detected or exposure to an infected animal,” TPH said. “Individuals lacking an epidemiological link but with the required signs and symptoms including the rash are classified as suspected cases.”

The Public Health Agency of Canada confirmed 16 cases of monkeypox in the country as of Wednesday. Until Thursday, all confirmed cases were in Quebec.

Monkeypox is caused by a virus normally endemic in central and western Africa, according to TPH. It was first identified in monkeys but is carried by several types of small mammals in the region.

Symptoms include fever, headache, muscle aches, exhaustion, swollen lymph nodes and a rash that often starts on the face and spreads to other parts of the body. The virus can be spread through contact with body fluids (including fluids from the monkeypox sores), contaminated clothing or bedding, and through respiratory droplets.

The public health authority is asking anyone with signs or symptoms of the disease to report it to their healthcare provider as soon as possible.