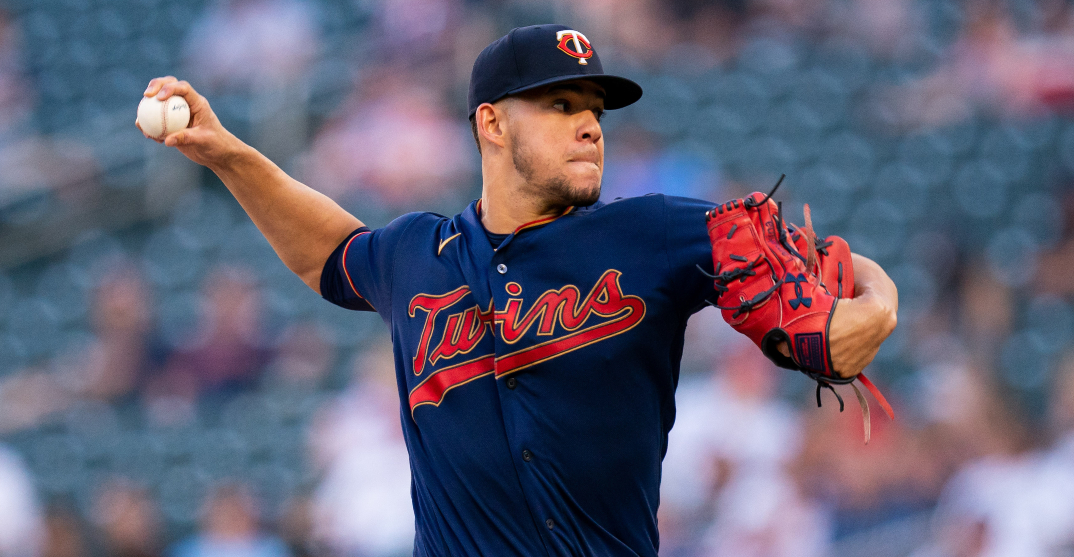 The Toronto Blue Jays are getting ready to play home games at the Rogers Centre for the first time in two years, and they’re bringing Jose Berrios with them.

The Jays have a deal in place to acquire the right-handed starting pitcher from the Minnesota Twins.

The 27-year-old Berrios gives the Jays arguably the second-best pitcher of this summer’s trade deadline market after the highly-sought Max Scherzer was traded to the Los Angeles Dodgers on Thursday.

The pressure was on the Jays to make a move after their divisional rivals, the Red Sox and Yankees, pulled off deals for outfield Kyle Schwarber and Anthony Rizzo/Joey Gallo, respectively.

Berrios is controllable beyond the 2021 season. The former first-round pick is earning $6.1 million in 2021 and will be due for an arbitration raise this winter before the 2022 season.

Berrios is one of baseball’s most durable starters. He’s never been on the MLB’s injured list and is on pace to complete his most starts in a season.

The Blue Jays will host the Kansas City Royals on Friday night. Many fans will be attending their first sporting event in nearly two years. A capacity of 15,000 fans will be allowed for Toronto’s first ten home games between July 30 and August 8.