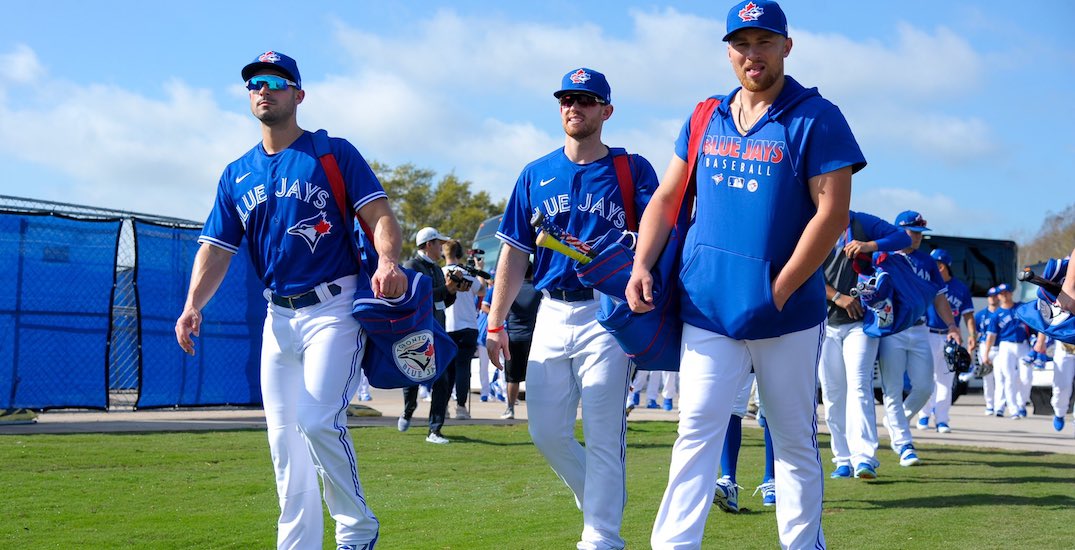 It looks like the Toronto Blue Jays’ escape from Florida didn’t go as smoothly as they hoped.

ESPN’s Jeff Passan reports that a Blue Jays player has tested positive for COVID-19, with a number of other players staying behind in Dunedin as they wait for clearance to travel.

After a positive coronavirus test among Toronto Blue Jays players, a number remained behind in Florida while the rest of the team traveled to Toronto for training camp, sources tell ESPN. The players will remain in Florida for a few days before they are cleared to go to Canada.

Many players have indeed flown back to Canada, including stars like Vladimir Guerrero Jr. and Bo Biechette. 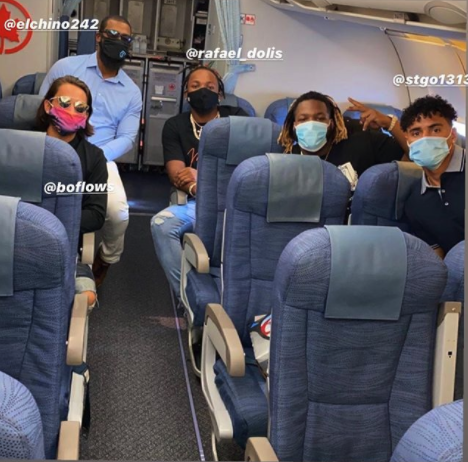 A video posted to Instagram by pitcher Nate Pearson confirms that players were on the field at Rogers Centre on Monday.

The Blue Jays got government approval to relocate training camp in Toronto last week. The team will live and play at Rogers Centre, where they’ll practice on the field and sleep at the adjoining hotel.

The Jays are leaving Florida, where their Spring Training facility is located, due to the COVID crisis in that state. Florida has doubled its total recorded cases of the coronavirus in less than two weeks, officially surpassing 200,000 cases on Sunday.

“The key concept there is that they maintain themselves in a bubble, not dissimilar from what has been promoted for individual families and households,” said Toronto’s Medical Officer of Health, Dr. Eileen de Villa, during Monday’s COVID-19 briefing. “From a public health perspective, as long as bubbles are maintained… then the risk to the public is minimal if anything.”

The Blue Jays are still hopeful they can play home games in Toronto this season, but will need further government approval given that that would mean multiple teams flying in and out of Canada during the season.