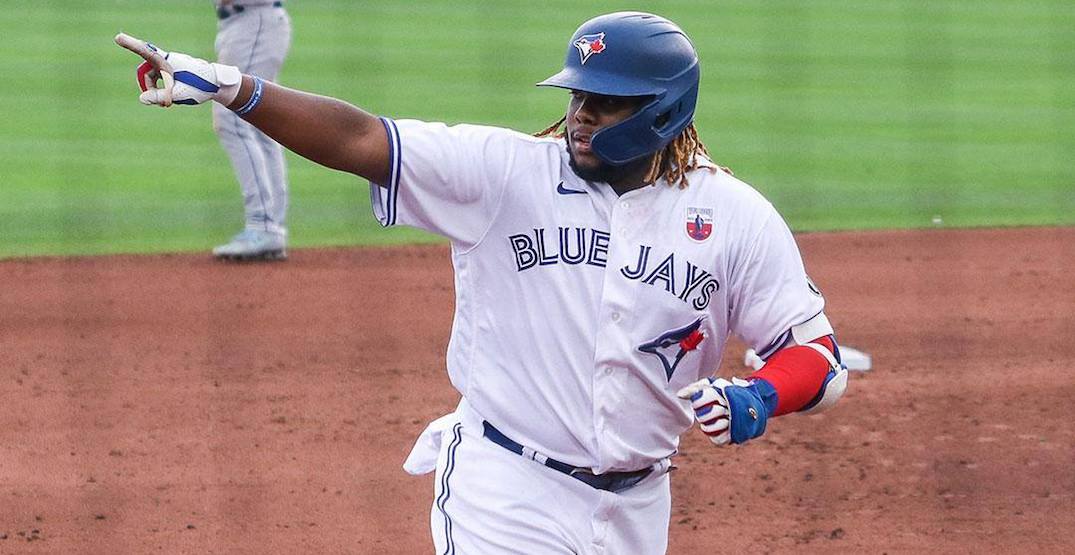 The Toronto Blue Jays could do something they haven’t done in four years tonight: clinch a playoff spot.

But in order for that to happen, the Blue Jays will need three games to fall their way.

First, they’ll need to beat the New York Yankees, in their third game of their four-game series against the Bronx Bombers at Sahlen Field in Buffalo. Robbie Ray is Toronto’s starting pitcher, making his fifth start with the Blue Jays since arriving at the trade deadline.

But the Blue Jays will also need help if they’re to clinch the final playoff spot in the American League.

If both the Los Angeles Angels and Seattle Mariners lose tonight, both teams will no longer be able to catch the Blue Jays in the American League standings.

The MLB postseason will consist of 16 teams this year, with the top two teams in each division plus two wild cards in each league earning a playoff spot. Toronto currently sits in the second wild card spot in the American League with five games left. The Mariners also have five games remaining on their schedule, while the Angels only have four games left. 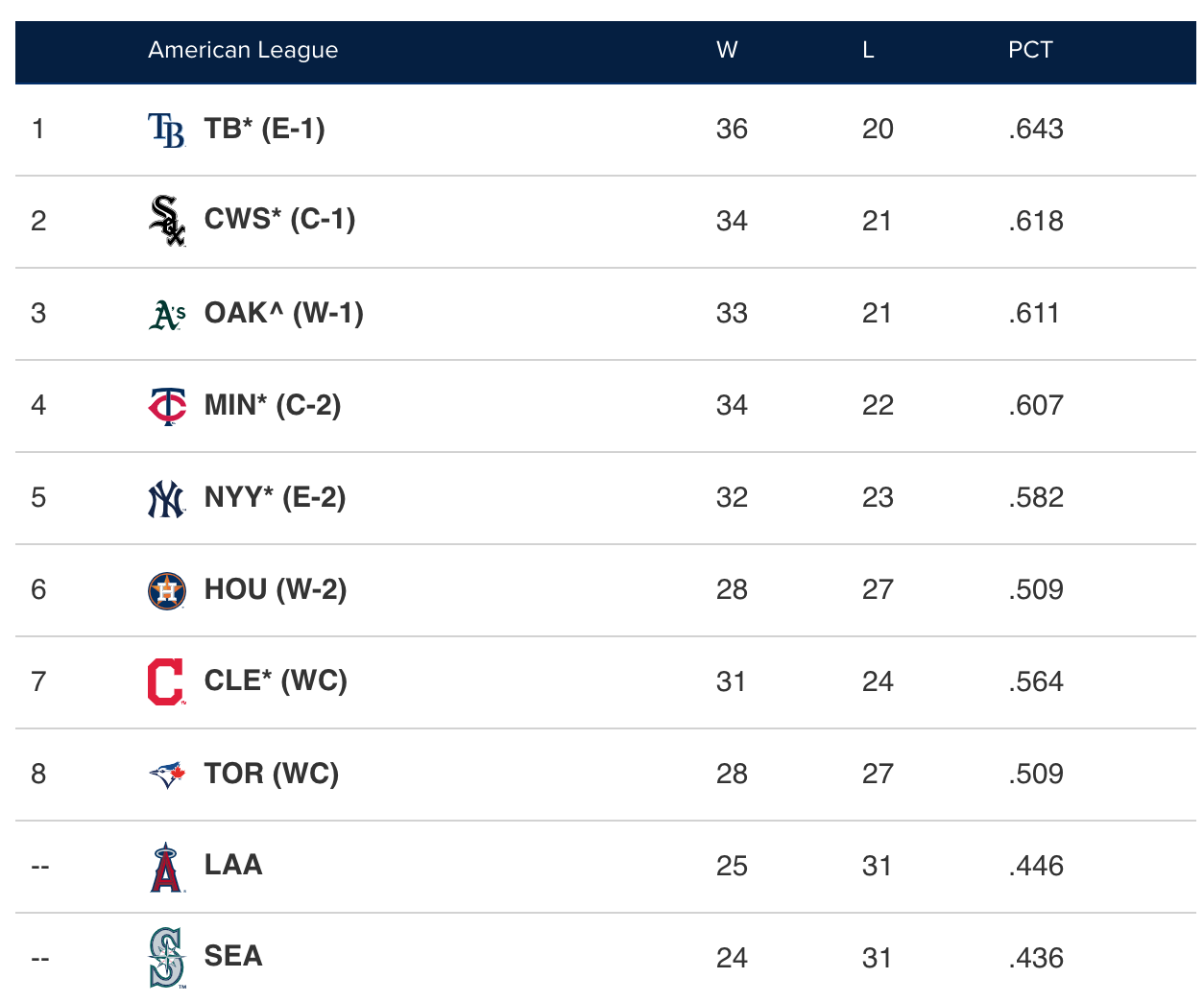 The MLB regular season wraps up this weekend, with the playoffs set to begin on Tuesday.