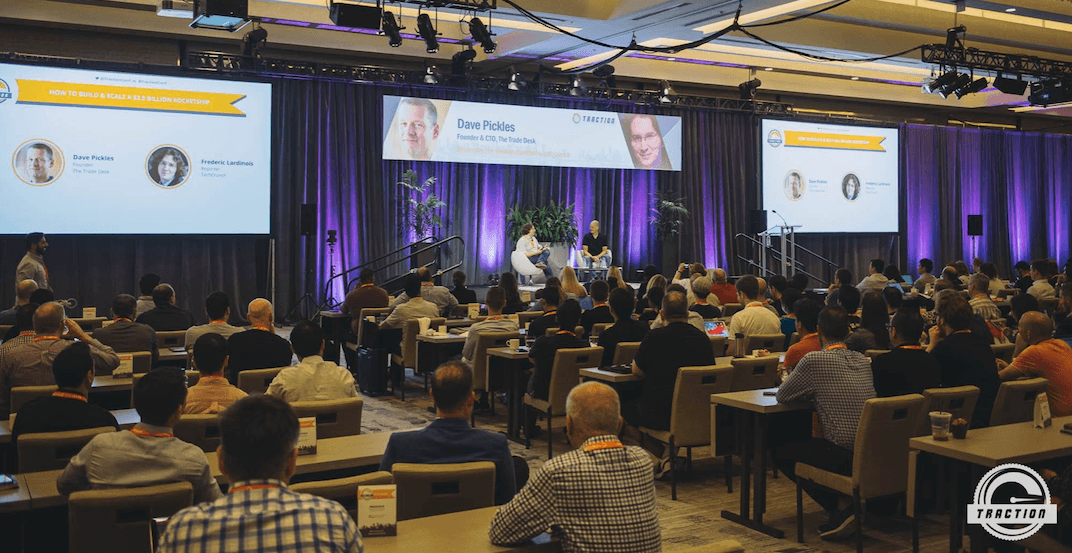 Traction Conference is back again in Vancouver this year, and features a slew of tech and business giants from some of the fastest growing companies like Google, Twentieth Century Fox, Reddit, LinkedIn, Slack, Bumble — just to name a few.

The conference is aimed towards entrepreneurs and content creators who are looking to grow their revenue and business.

Attendees have the opportunity to network with, and get on a first-name basis with Fortune 500 leaders, high-growth startup founders, and leading investors.

The conference is all set to take place at JW Marriott Parq in Vancouver, on August 7 and 8.

Here are the top 5 speakers you absolutely need to check out: 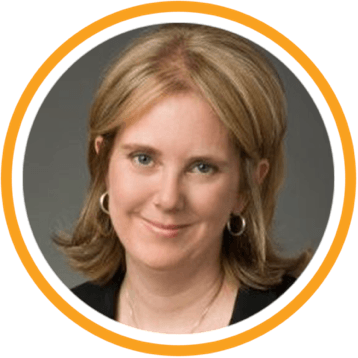 Before co-founding Medallia, Amy Pressman worked as a consultant for the Boston Consulting Group.

It was while working on a marketing strategy for BCG that she came up with the idea behind Medallia, which streamlines customer experiences received through written, survey, and online feedback and allows users to enrich their consumer-company relationships.

By tackling the problem of “imposter syndrome,” or the feeling of not wanting to sacrifice one’s “perfect” resume by asking for help, Pressman was able to grow Medallia into a $1.2 billion company by 2015, and doubled that to $2.4 billion by 2019. 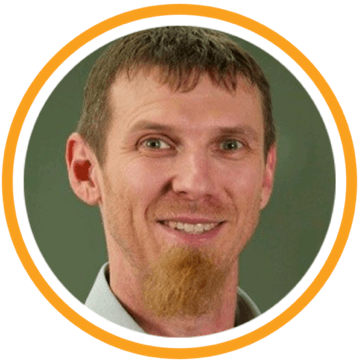 Chris Wright has been with Red Hat for over 13 years, acting as a Technical Lead for Cloud and Virtualization and has currently been serving as Red Hat’s Senior Vice President and CTO for nearly 5 years.

Chris has seen Red Hat grow to be the world’s leading enterprise Linux platform. To put it quantitatively, Red Hat Enterprise Linux is predicted to contribute to more than $10 trillion worth of global business revenues in 2019.

In October of 2018, IBM announced its plans to acquire Red Hat for $34 billion, making it the largest software acquisition in history. 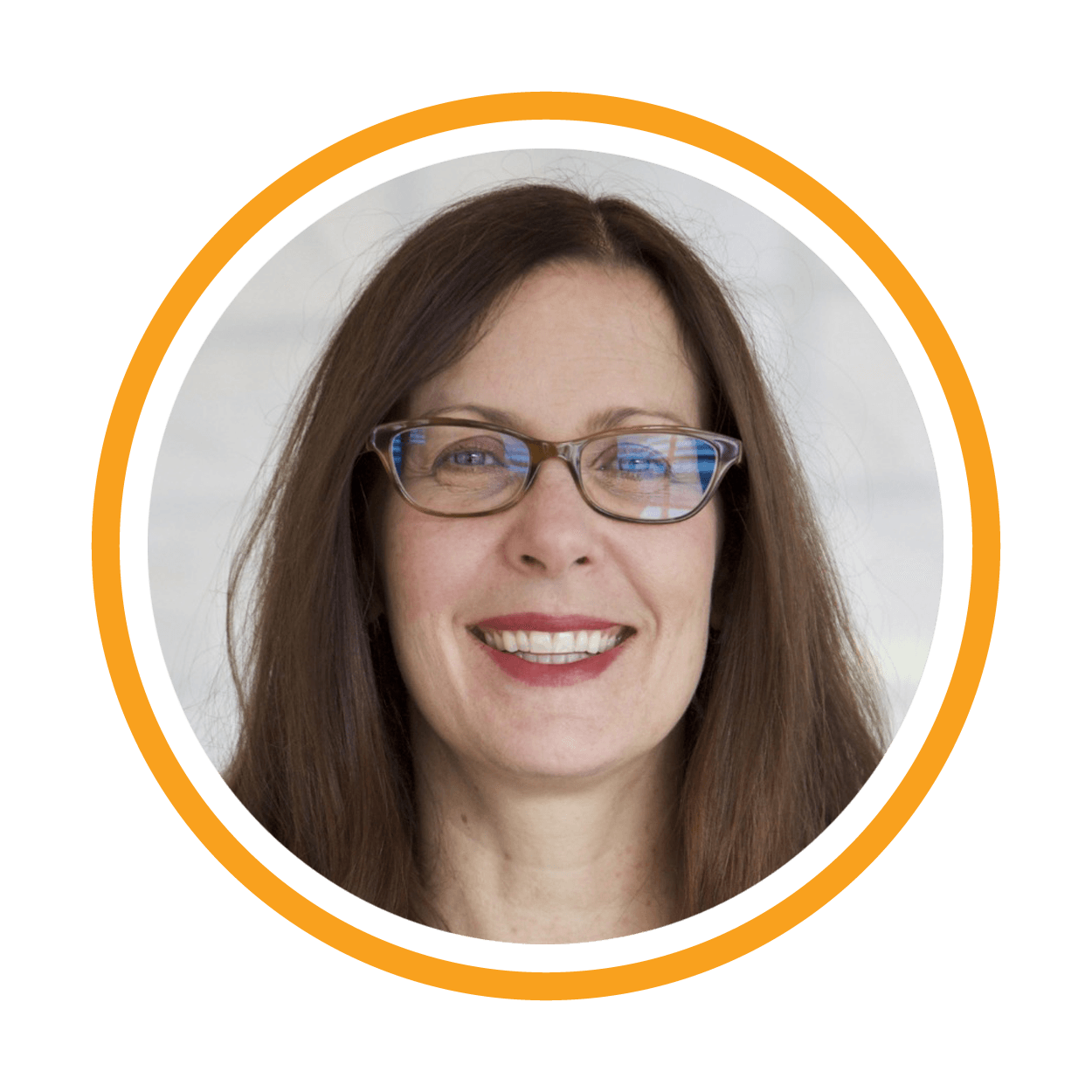 Not only was Kathryn Petralia named one of Forbes’ 100 Most Powerful Women in 2017, but she may be the only person who can pull off having the twitter handle @Kabbitch.

Petralia founded the financial services data and technology platform Kabbage in 2009, and saw the fintech startup reach unicorn status by 2015.

Since its beginnings, Petralia has served as Kabbage’s President and helped grow the company to provide small businesses with a line of credit up to 250k, using real-time data, in a matter of minutes.

Back in April, Kabbage closed another large securitization of $700 million for its platform. 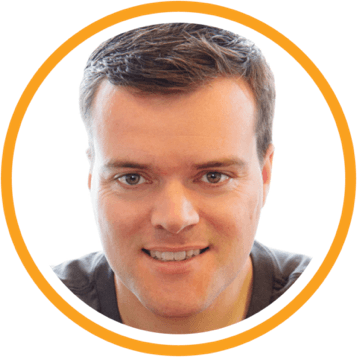 Despite his academic career being in Applied Sciences, Sid Sijbrandij didn’t settle on a professional career until 2007 when he first saw a Ruby code.

He quickly learned to code, and calls this development a “natural stepping stone” to the co-founding of GitLab, Inc. in 2011. GitLab’s product allows developers to collaborate on code in a cohesive manner versus multiple pipelines, softwares, and applications.

In 2018, GitLab grew to achieve unicorn status and is the DevOps tool of choice for large companies like IBM, Sony, NASA, and Boeing. 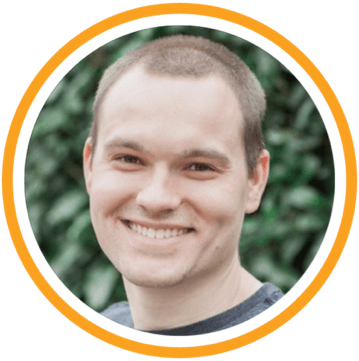 If you ask Wade Foster about his earliest entrepreneurial experiences, he may mention taking up the saxophone in middle school; he cites a performance at the Missouri Governor’s Mansion for $50 as the first time he got recognized for a specialized skill.

Not too long after, Foster found himself bored with ‘regular’ jobs and far more drawn to industries that provide and ensure efficiency.

After graduating with an industrial engineering degree Foster co-founded Zapier in 2011, a platform that gives users the power to connect and automate the apps they use.

Zapier offers integrations with over 1,500 apps and is utilized by companies like BuzzFeed, Spotify, Adobe, and Fox.

The conference is all set to take place at JW Marriott Parq in Vancouver, on August 7 and 8.