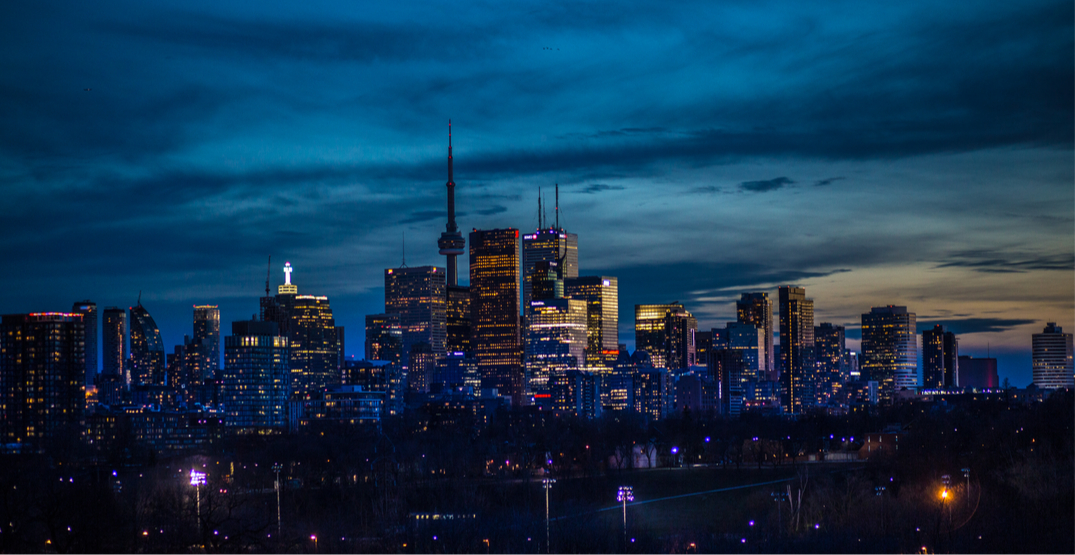 Life can be surprisingly expensive, so it comes as little surprise that “sugar dating” is growing in popularity across this increasingly costly country of ours.

And it just so happens that SeekingArrangement, the world’s largest Sugar Daddy dating site, has revealed the Canadian cities with the most “Sugar Babies” and “Daddies” in the country.

In its 2020 Heat Map for top cities, SeekingArrangement put Toronto as number one with 171,215 Sugar Babies and 53,149 Sugar Daddies, more than double the second place spot.

Ottawa, Edmonton, and Winnipeg fill out the list, as does Vancouver at number seven, despite having the second-highest rent in the country. 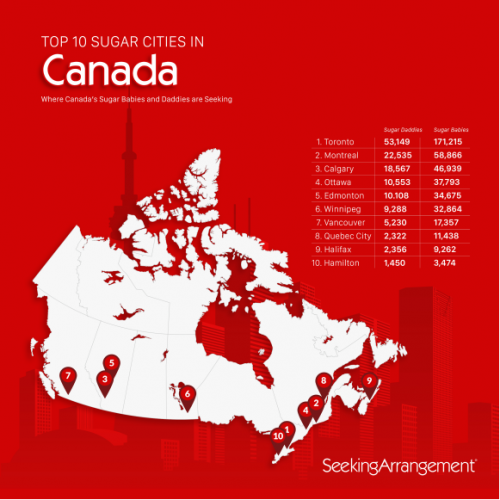