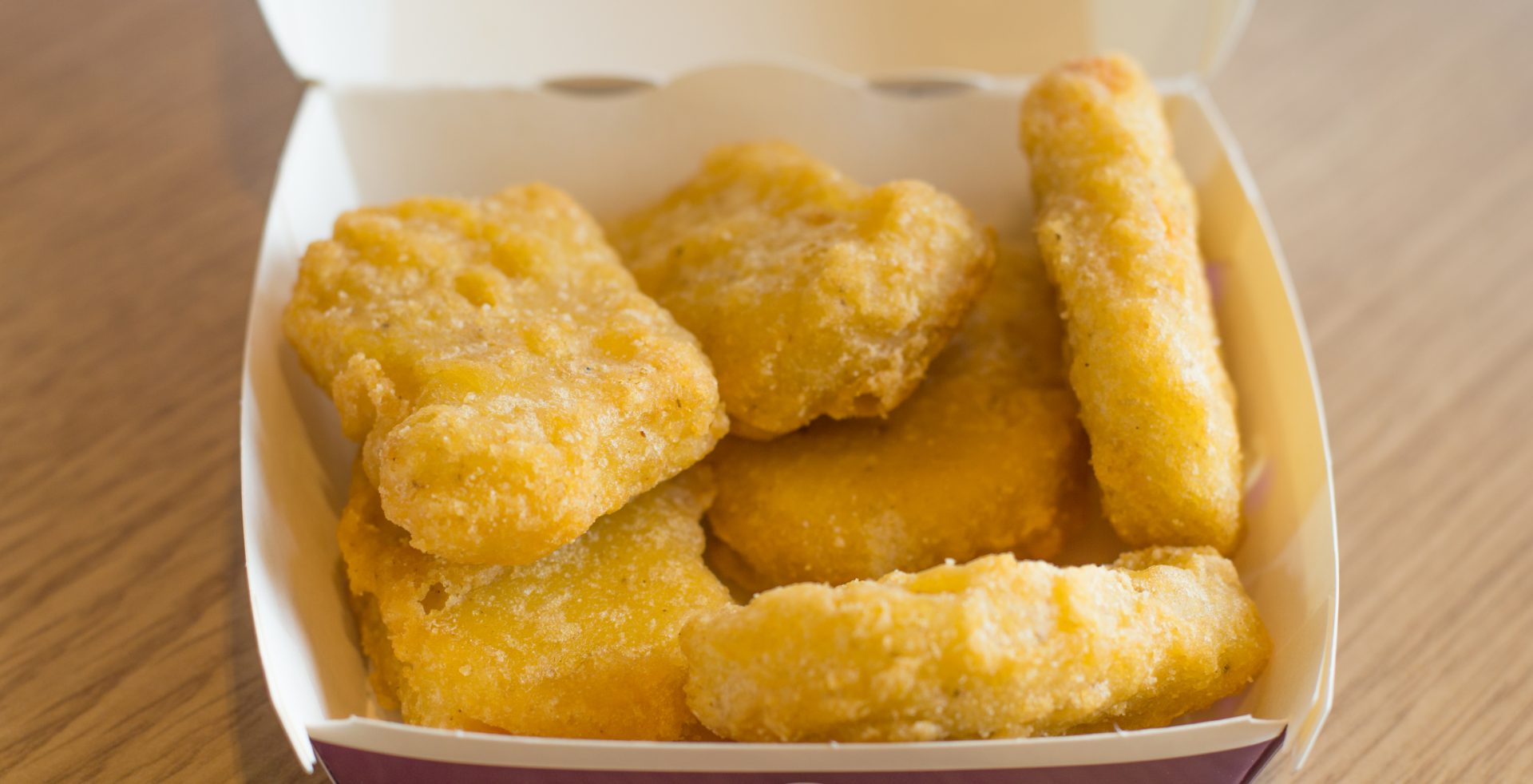 An Edmonton man who revealed he added extra McNuggets to orders he prepared while working at McDonald’s has received kudos from actor Tom Hanks.

Earlier this month, Cody Bondarchuk gained internet fame for letting Twitter know he  put 11 nuggets in nearly every order of 10 McNuggets he made during a two and a half year stint at the fast food restaurant.

He’s been praised for his generosity, and has since updated his Twitter profile to include the description “Robin Hood of McNuggets.”

Now, Tom Hanks is the latest to give Bondarchuk a nod for his heroic spirit.

“That is a man who’s not only being nice, but he’s feeding the world,” Hanks said in a clip posted by Twitter Movies.

It’s a beautiful day in the neighborhood for some Nice Tweets, read by @tomhanks himself! pic.twitter.com/hwrLU5Vqu8

Hanks, who plays Mr. Rogers in the new A Beautiful Day in the Neighbourhood movie, goes on to read other nice Tweets.

Bondarchuk replied to the video, tweeting “this is truly the greatest moment of my life.”

This is truly the greatest moment of my life