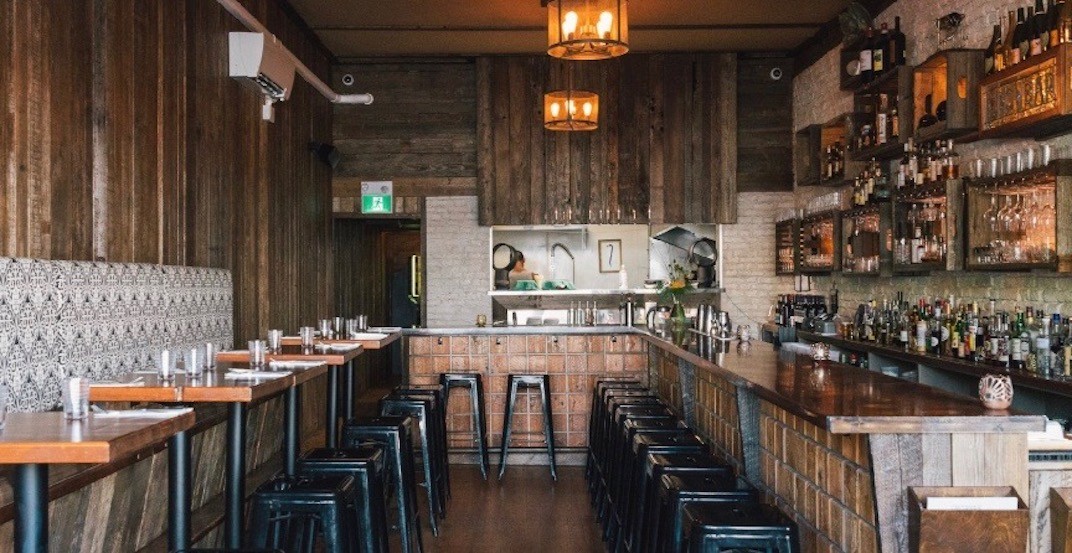 One of our all-time favourite under-the-radar Vancouver culinary gems is going to have to relocate, and it might be happening very soon.

Crowbar, located at 646 Kingsway Street, could be closing its doors as soon as spring 2019 depending on its landlord’s demolition timeline.

This gem is right across the street from the ever-buzzworthy Savio Volpe, and Crowbar itself has garnered attention and praise for its fantastic cocktail list and creative menu of share plates and mains like the legendary off-menu burger.

While news of an ensuing closure will likely come as a surprise to most patrons, the Crowbar team has known about the inevitable demolition since they signed their lease.

The team was always aware there was a demolition clause included in their agreement, which meant that the landlord would eventually tear down and redevelop the entire block.

Crowbar’s closure could come as early as six months (lease is up in April 2019), or as long as two years pending final approvals from the city for the redevelopment.

“The restaurant will have to close and relocate at some point in the near future, and the team are actively looking for a new space,” the Crowbar team told Daily Hive.

So there you have it, you’ve still got a while to enjoy the Crowbar we know and love in their OG space, so be sure to stop this much-loved neighbourhood joint by in the near future.

We’ll keep you posted on the official closing date and the new location of this spot.