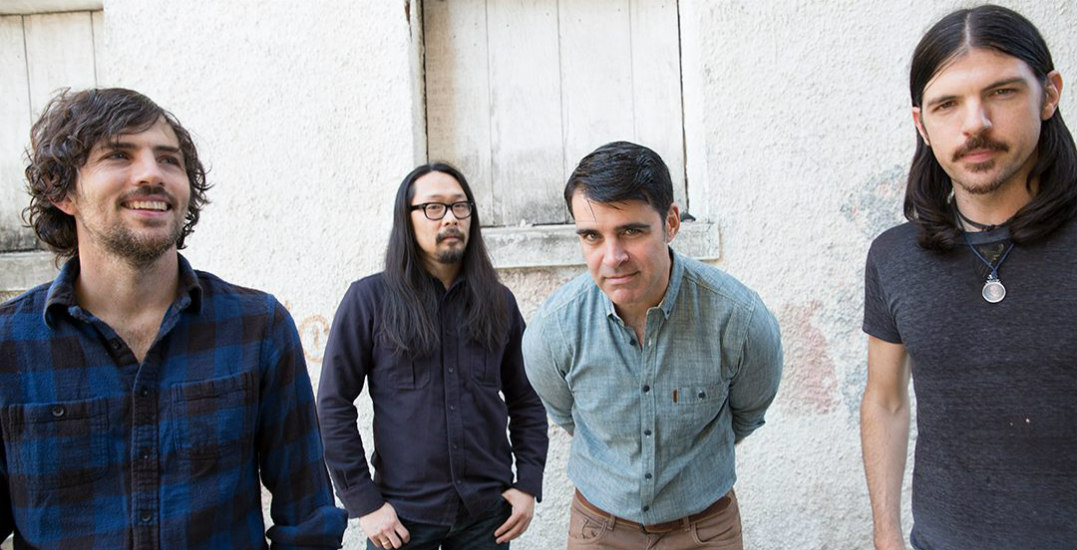 North Carolina’s folk-rockers The Avett Brothers are coming to Vancouver next spring.

The “Ain’t No Man” musicians are set to perform live at the Queen Elizabeth Theatre on Thursday, May 14, and you can expect to hear tracks from the band’s latest album, Closer Than Together, which dropped in October.

Already, “Roses and Sacrifice,” “Trouble Letting Go,” “Neapolitan Sky,” and “High Steppin’” are proving to be favourites among fans of The Avett Brothers’ bluegrass, country, punk, rock, and ragtime melodies.

The group rose to fame back in 2009 with their major-label debut, “I and Love and You,” which landed the No. 16 spot on the Billboard Top 200, and was followed by “The Carpenter” and “Magpie and the Dandelion.”

Soon you’ll be able to hear the band’s top tracks live in concert in Vancouver. Tickets start at $62.75 and are available via Ticketmaster. However, you could win two free tickets to the show below!

To enter for your chance to win two tickets to The Avett Brothers at Queen Elizabeth Theatre on May 14, 2020, do at least one of the following:

Contest entries will be accepted from the time and date of publishing until 11:59 pm on January 17, 2020. One winner will be chosen at random and contacted through the platform they used to enter.

The Avett Brothers in Vancouver