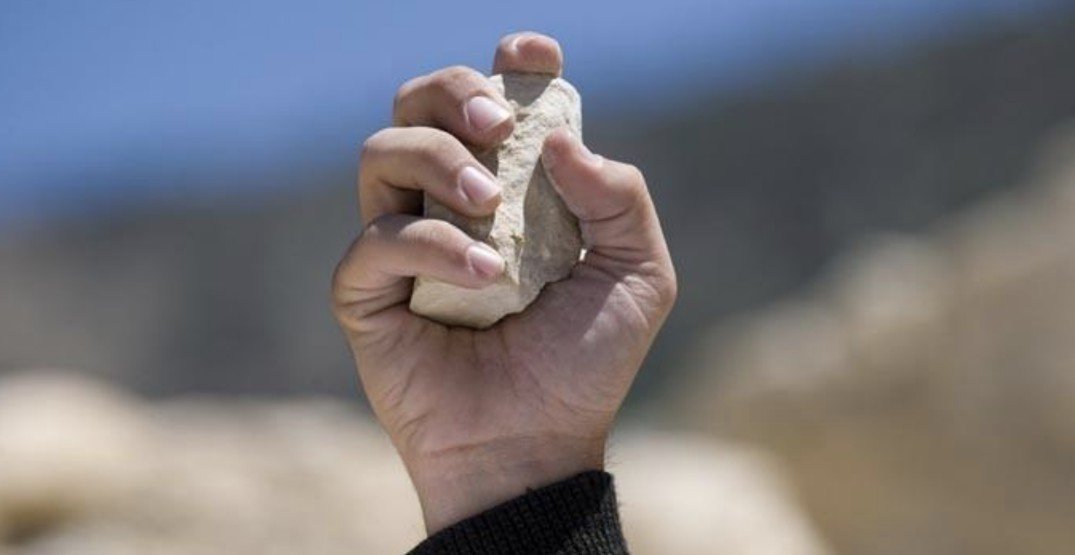 Throw rocks at the smoke to make it go away/ Facebook

How many rocks will it take to get rid of wildfire smoke?

One Facebook event is inviting people to find out. “Throw rocks at the smoke to make it go away” is an actual Facebook event and so far, 38,000 people said they are willing to participate.

“The smoke is preventing us all from going outdoors and going to work, and doing pretty much everything. I strongly believe with enough rocks we can make the smoke leave. So throw your rocks! (Preferably towards Canada),” reads the event description.

We know it sounds stupid and this is (hopefully) a joke, but with thousands of people saying they will attend, it wouldn’t be surprising to see at least a few folks hurling rocks at the smoky skies.

A specific meeting place has not been specified for the event, rather a general “anywhere there is smoke” note is given for the location.

If this event doesn’t interest you, feel free to head down to Washington, where Spokane residents are hosting an event to blow away the smoke using fans.

And if you’re really looking for a way to help out those affected by the wildfires, you can always do the right thing and donate to one of these charitable organizations.