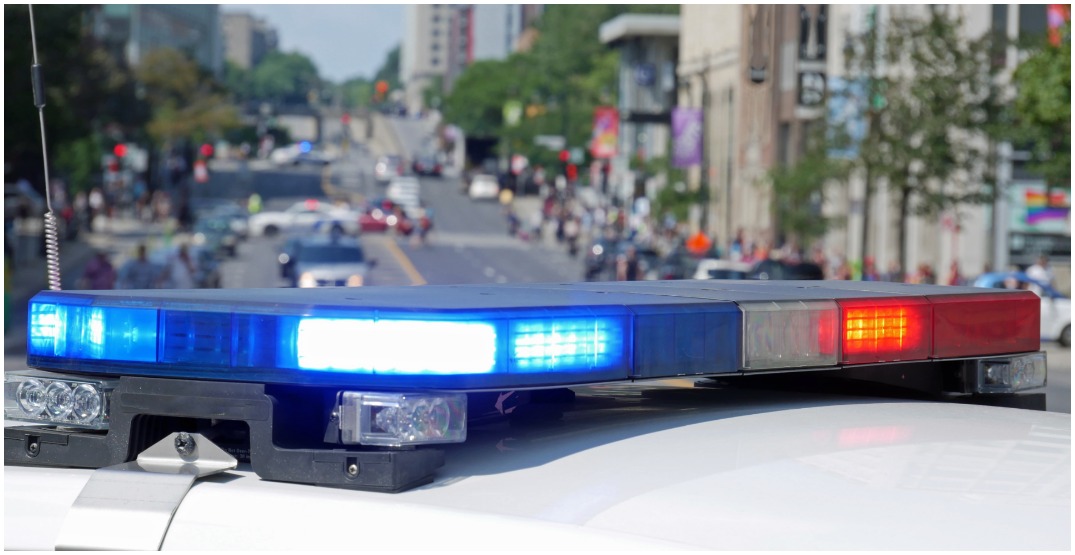 Three women have reported being sexually assaulted at businesses near Metrotown last week and police are trying to determine if the incidents are linked.

Burnaby RCMP says the first incident happened on March 31, around 1 pm, inside the Metrotown Superstore when a woman was “slapped on the buttocks by an unknown male who fled the area.”

In a release, Mounties say the incident was reported to police and RCMP were actively investigating when RCMP received two additional reports of similar assaults on women in the Metrotown area.

The second and third incidents happened on Friday, April 1 around 9 am.

“Work is underway to confirm whether these incidents are linked. We want the public to be aware that these sexual assaults have occurred. Burnaby RCMP’s Serious Crimes Unit and High Risk Offender Unit are investigating,” said Cpl. Mike Kalanj with Burnaby RCMP.  “Information about the suspect has also been distributed to policing agencies across BC as we work to identify a suspect.”

Supports are being offered to the woman who were assaulted.

At this point, there have been no arrests. Burnaby RCMP says the suspect is a white man in his late 20s or early 30s. He was wearing a red V-neck “Canada” top with a maple leaf logo, a black hoodie or jacket with grey sleeves and dark stripes down each arm.