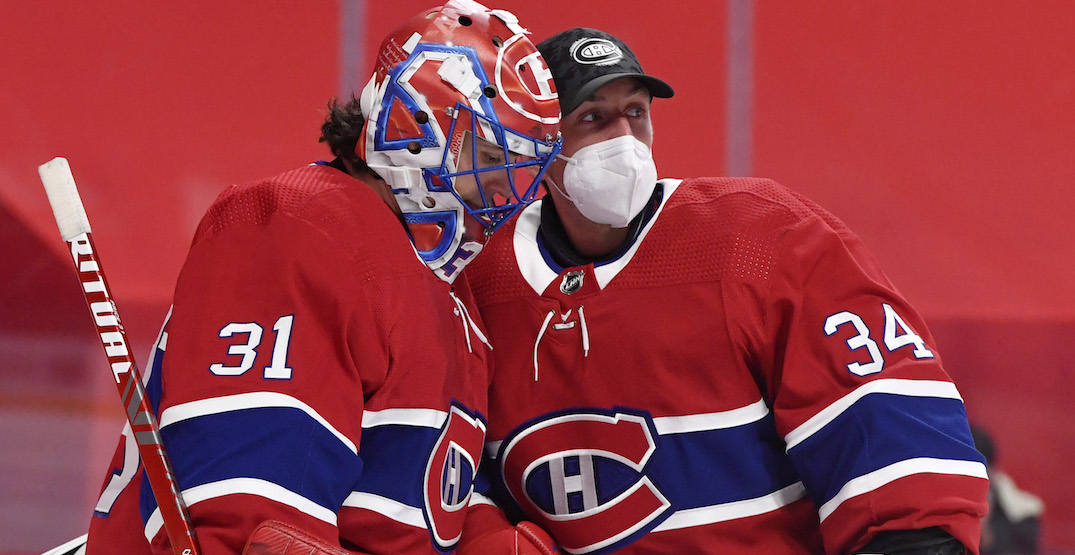 The Montreal Canadiens will be kept off the ice until next week, following two of their players entering COVID-19 protocol.

The NHL announced that due to Jesperi Kotkaniemi and Joel Armia being in the league’s COVID protocol, Canadiens games have been postponed through Sunday, March 28.

“Pending test results in the coming days, it is expected that the Canadiens will be able to re-open their facilities for practice on Monday, March 29,” the NHL said in a media release. “The decision was made by the League’s, NHLPA’s and Club’s medical groups.”

Four Habs games in total will be postponed, as they were due to play yesterday, as well as Wednesday and Friday at home to the Edmonton Oilers. Sunday’s game against the Ottawa Senators at the Bell Centre is also being postponed.

“The Canadiens’ organization has, and will continue to follow, all recommended guidelines aimed at protecting the health and safety of its Players, staff and community at large as set by the NHL, local, provincial and national agencies,” the league added.

The Canadiens last played the Vancouver Canucks on Friday and Saturday, but the Canucks appear to be unaffected. The Oilers will play again on Saturday, in Toronto against the Maple Leafs.