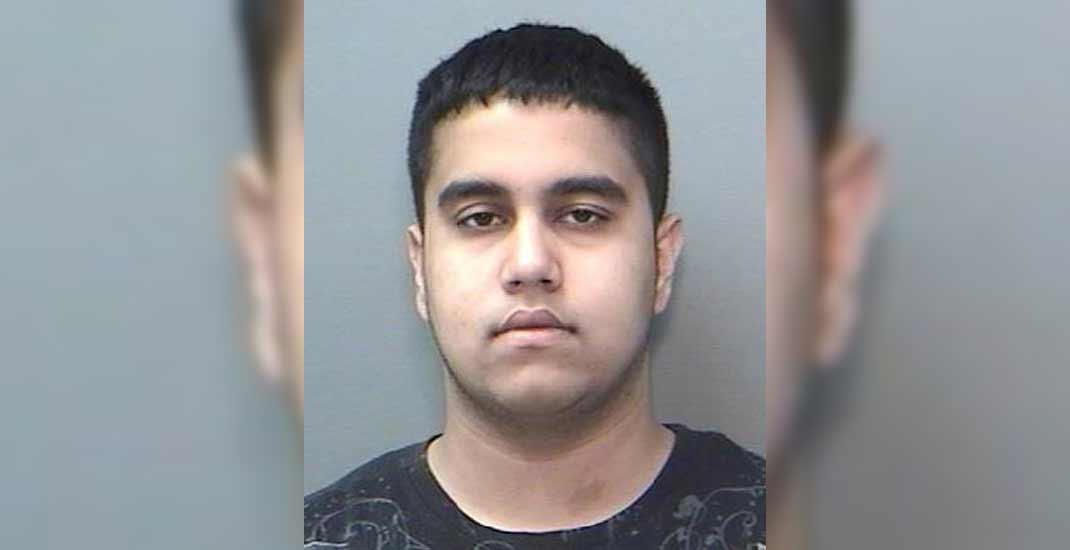 The third man wanted in connection with a vicious attack on a man with autism in Mississauga has been arrested.

Peel police said 21-year-old Jaspaul Uppal, of no-fixed-address, surrendered himself to the Abbotsford Police Department in British Columbia on Saturday — just days after a Canada-wide warrant was issued for his arrest.

Uppal has been returned to the Region of Peel and is charged with one count of aggravated assault.

Uppal will appear at the Ontario Court of Justice in Brampton on Thursday, May 24, for a bail hearing.

According to Peel Regional Police, on Tuesday, March 13 at approximately 10:45 pm, they responded to a violent assault that occurred in the Square One bus terminal located at 200 Rathburn Road West in Mississauga.

A video of the attack released by police shows the 29-year-old victim sitting on the stairs of the lower level of the bus terminal when he was approached by three male suspects. The three males surrounded the victim and continued to punch and kick the male multiple times.

The suspects then fled the area, and the victim was taken to local hospital with serious but non-life-threatening injuries.

The other two men wanted in connection with the vicious attack were arrested in the weeks following the video’s release and charged with aggravated assault.