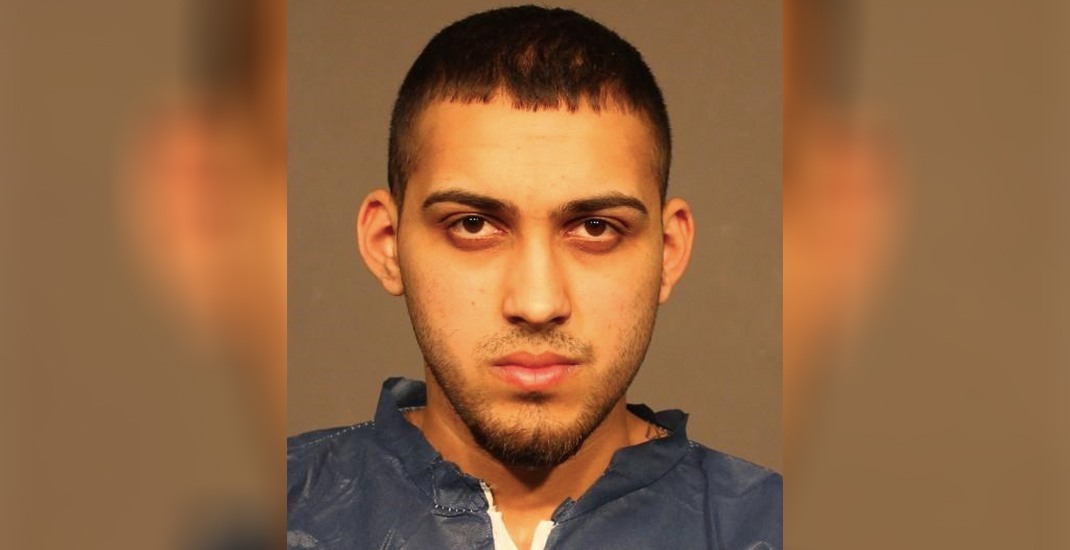 Police have arrested a suspect responsible for the vicious assault on an autistic man that occurred last week in Mississauga, Ontario.

According to police, On Tuesday March 13, at approximately 10:45 pm, police received a call with regards to a violent assault at the Square One bus terminal in Mississauga.

Police believed the suspects were from BC, and were visiting the GTA.

After issuing a Canada-Wide Warrant this week, Peel Regional Police investigators, along with Windsor Police, arrested one of the three suspects involved.

Parmvir ‘Parm’ Singh Chahil has been arrested and charged with Aggravated Assault and is to appear before the Ontario Court of Justice in Brampton for a bail hearing on Friday. .

Facing charges as an Accessory After the Fact in Windsor as well are 18-year-old male, Harmanvir Chahil and 44-year-old femaleHardip Padda. Both have been released on a Promise to Appear before an Ontario Court of Justice in the City of Windsor on May 2, 2018.

A Canada-wide arrest warrant for 25-year-old male Ronjot Singh Dhami for one count of Aggravated Assault is still outstanding while a third male involved in this incident has not yet been positively identified but may go by the first name of Jason, according to the police report.