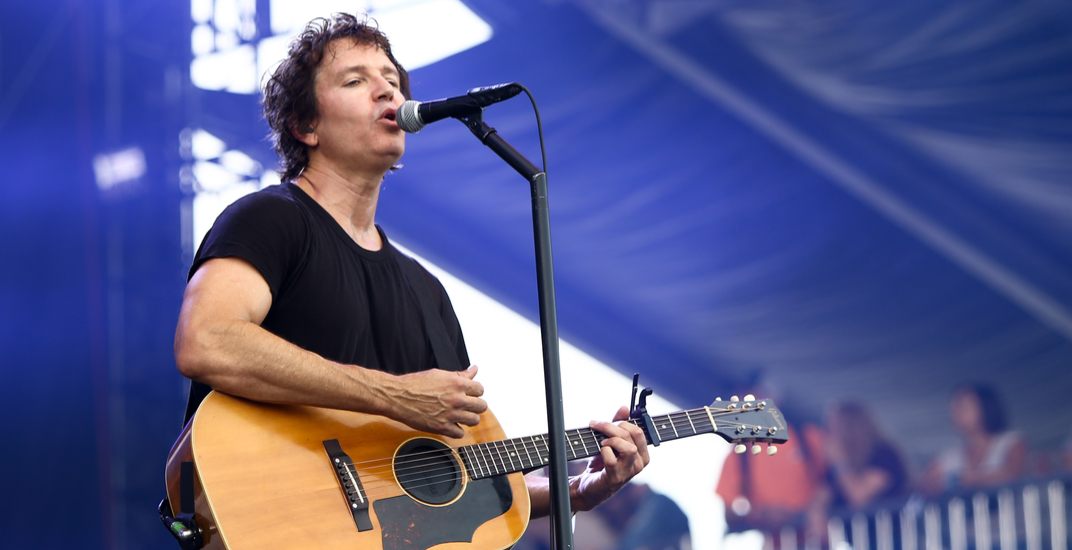 Third Eye Blind will be bringing equal parts rock music and nostalgia to the Commodore Ballroom this November for their Fall of the Summer Gods Tour.

The tour wraps up the band’s 20th anniversary year, having released their initial debut album in 1997.

An expanded LP reissue of that album is on currently on sale, though if fans want to hear hits like “Semi-Charmed Life” and “How’s It Going To Be” in all their raw glory, they’ll have to grab a ticket for the Vancouver concert when they go on sale this Tuesday.

Tickets: $47.75, available at Live Nation. Pre-sale begins Tuesday, August 1 at noon, and to general public Friday, August 4 at 10 am