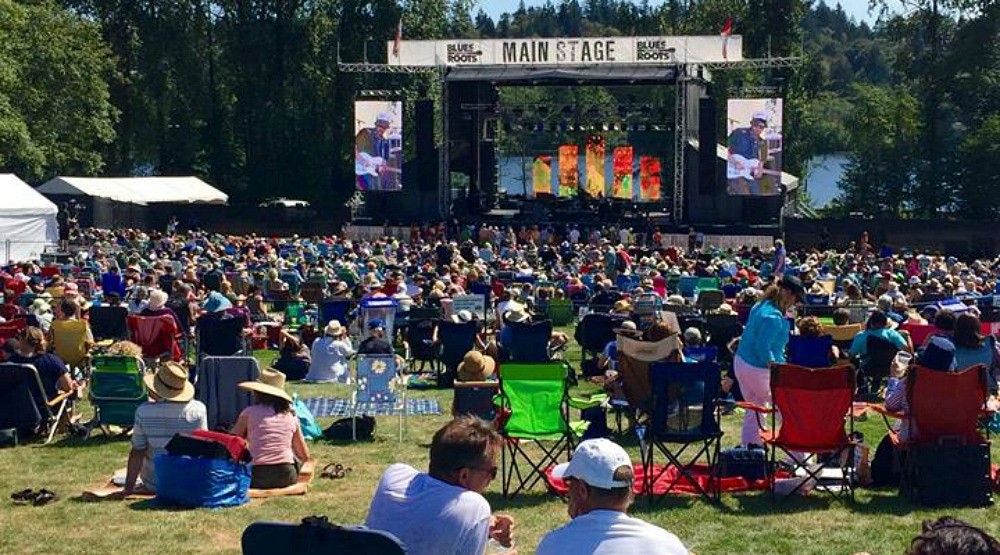 Festival season in Vancouver is in full swing.

And now there’s another epic outdoor music event that you can add to your list this summer – Burnaby Blues + Roots Festival.

You don’t want to miss this one-day music festival that’s slated for the picturesque setting of Deer Lake Park on Saturday, August 12.

Burnaby Blues + Roots Festival has been taking place annually for the last 18 years and this year it’s slated to be even bigger than ever before, featuring a lineup of world-class musicians.

Headliner Trombone Shorty even opened for the Red Hot Chili Peppers in concert earlier this year so if you missed them then you can catch their performance next month. 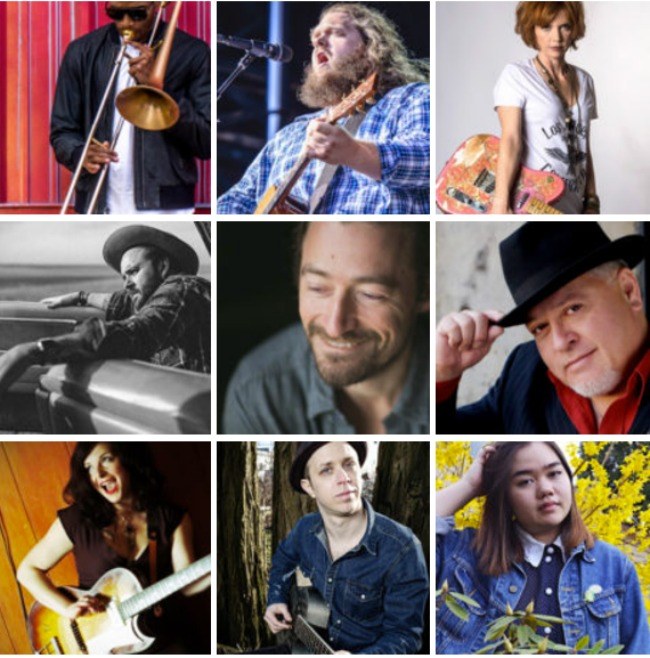 You’ll get to enjoy a day full of eclectic blues and roots sounds throughout the day on the two main stages at the festival. Oh and there will be plenty of local food vendors on site where you can grab a bite to eat in between artist performances.

Tickets to the Burnaby Blues + Roots Festival are on sale now and you can snap up a single ticket for $65 or a pack of four for $220. The festival is an all ages show and children under 12 can attend the event for free once they’re attending with an accompanying adult.

Be sure to snap up your tickets to the event soon to avoid missing out on this one-day extravaganza.