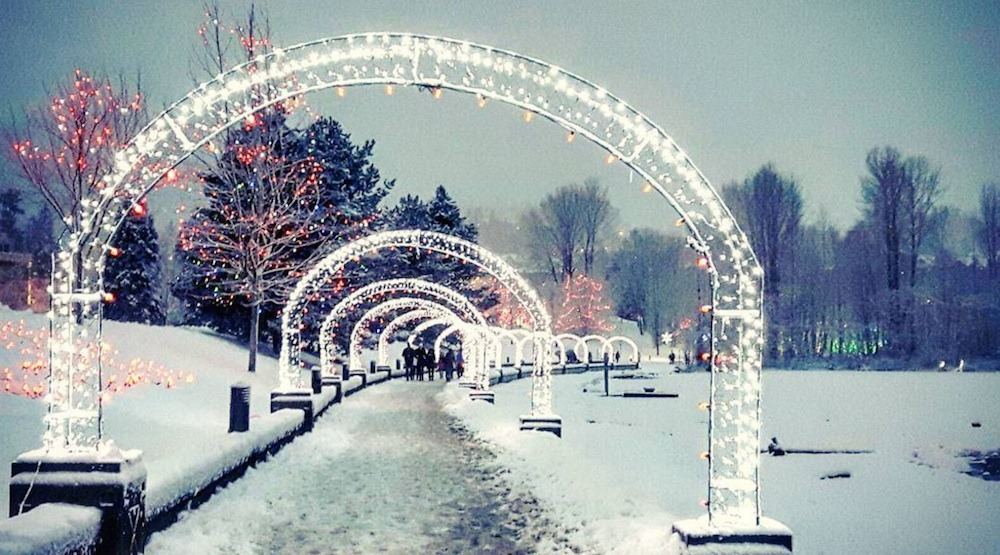 Oh Monday… We don’t like you, and you don’t like us. Can we just agree to disagree?

In the meantime, here are five things to do in Vancouver this Monday, from some Aesop Rock to a Kitsilano comedy show. 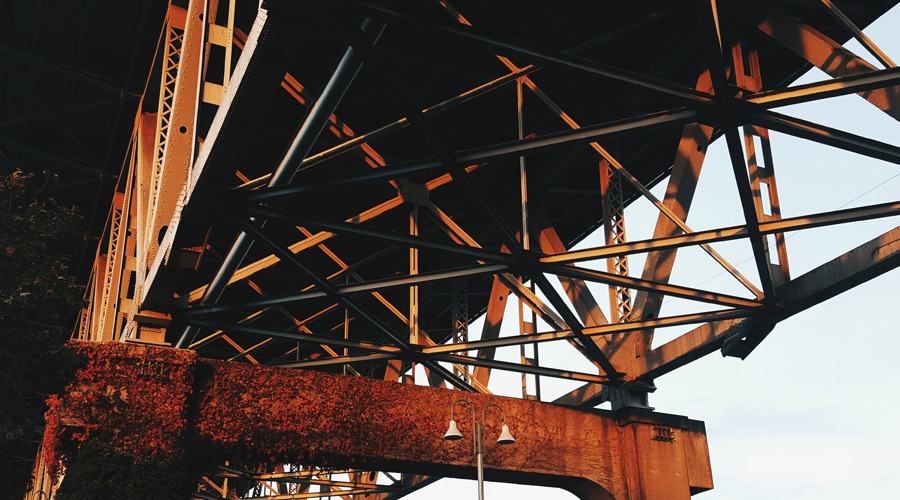