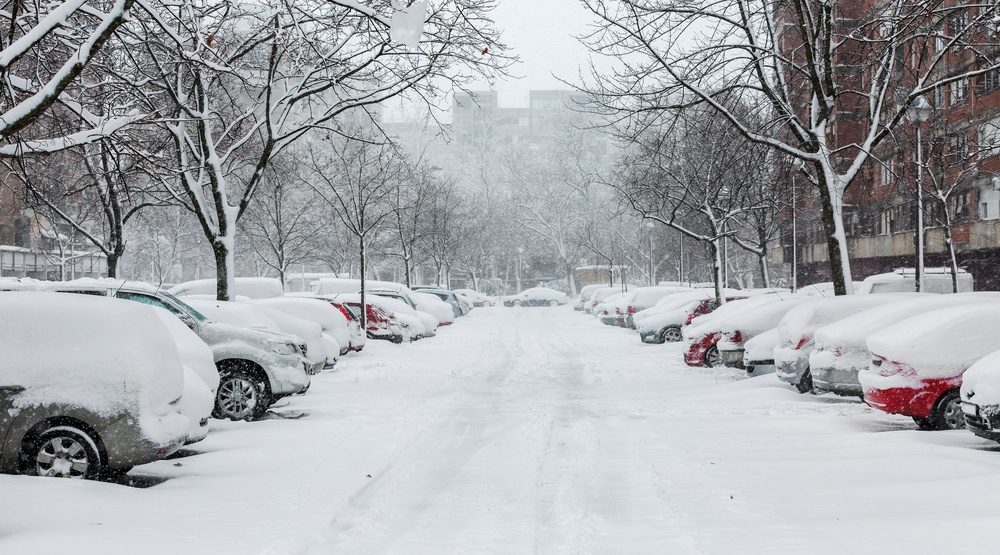 Thousands of people in Metro Vancouver woke up without power on Monday morning as a result of the snowfall that battered the region over the weekend.

More than 28,000 BC Hydro customers have been impacted with Burnaby, Coquitlam, and North Vancouver among the most affected areas.

BC Hydro is currently working to restore power, but customers who are affected can check online for up to date information.

BC Hydro customers across Metro Vancouver woke up without power on Monday.