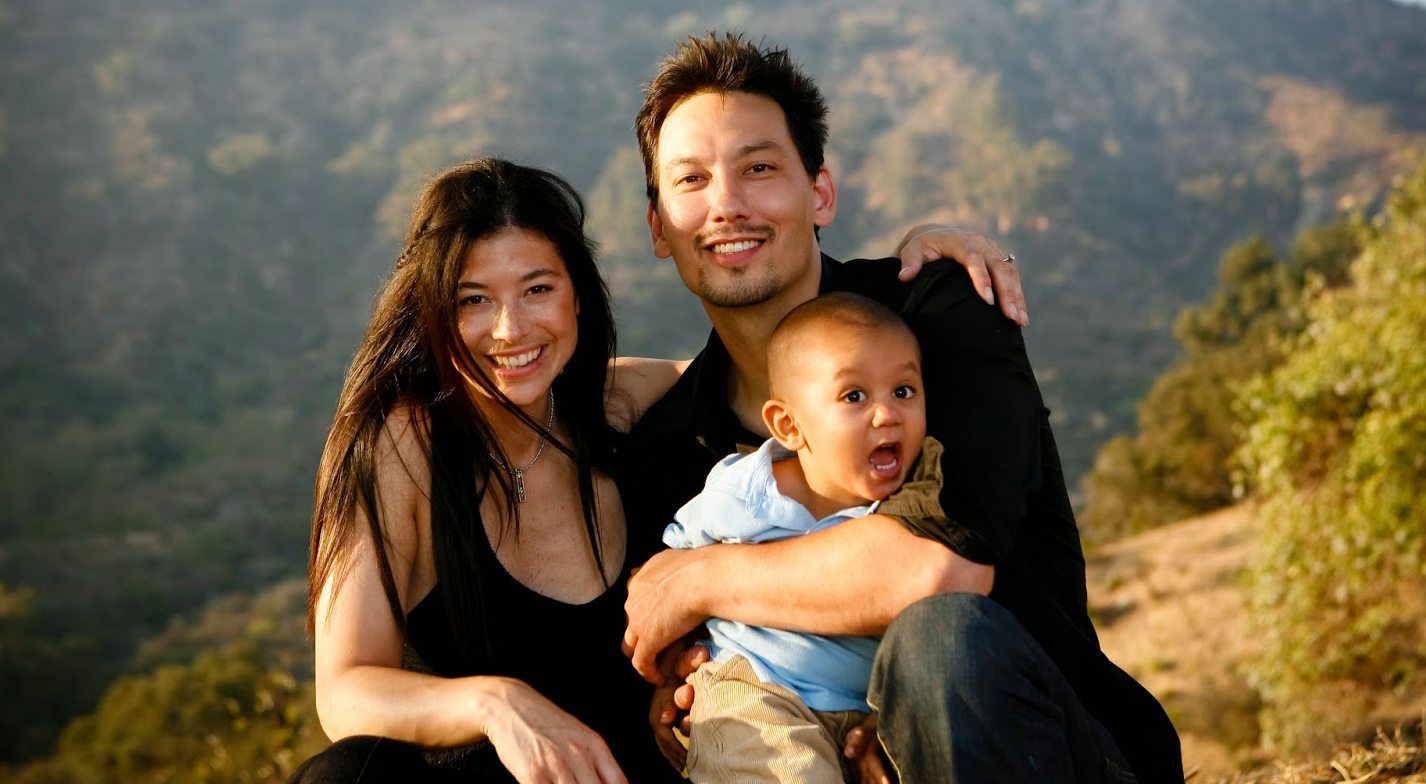 One of the mixed race families featured in Mixed Match, a new documentary screening at VIFF this week (Mixed Match)

Tuesday is here! It just feels so much better than Monday, doesn’t it? Now we’re into the swing of things again, it’ll be the weekend in no time!

In the meantime, here are five things to do in Vancouver this Tuesday, from a heartbreaking documentary to a pop-up organic market.