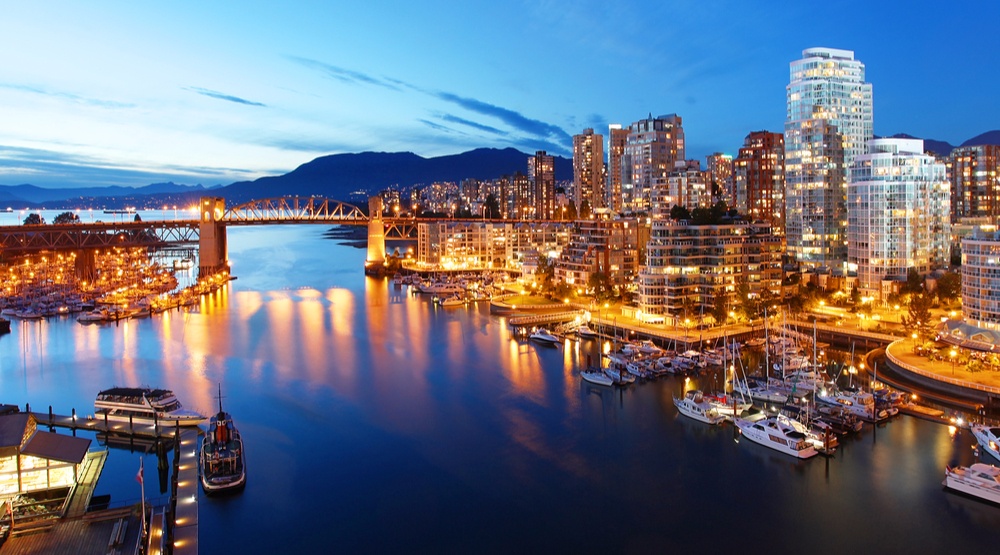 How is it October already? September seemed to vanish without a trace before it had even begun. We’re as dazed as you.

Ah well. There’s only one things for it… Let’s jump right in to fall!

So here are 20 things to do in Vancouver this week, from Sip and Savour to Fright Nights. 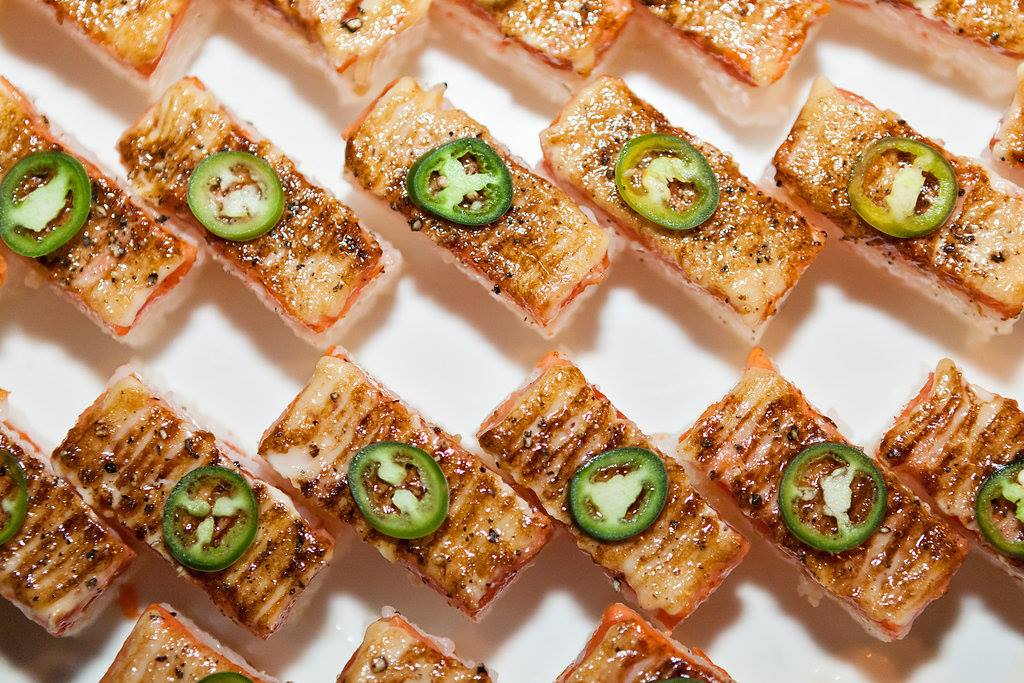