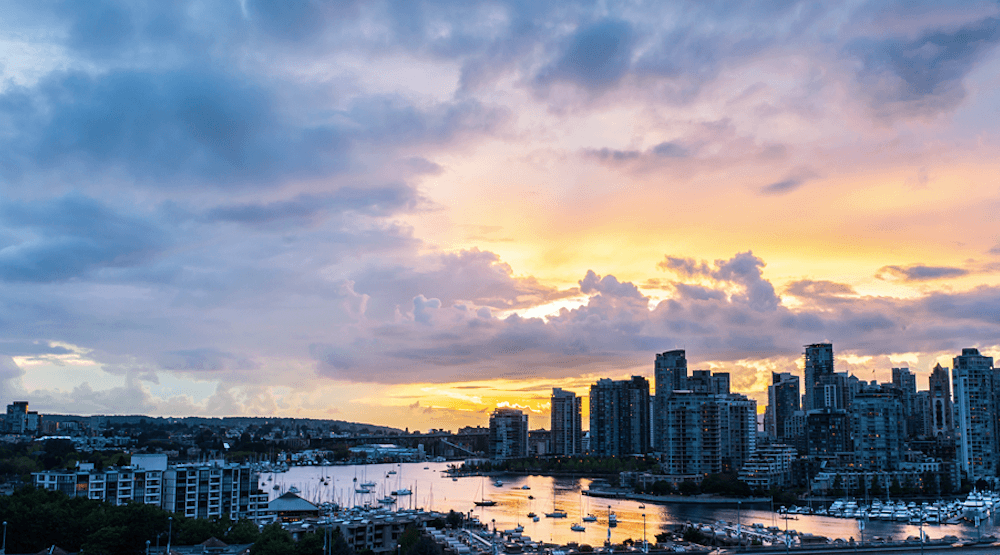 View of the buildings of Vancouver skyline (ydumortier/Shutterstock)

Another week in beautiful Vancouver! We’re feeling pretty lucky to live here right now – and there’s tonnes going on in the city to keep us happy.

So here are 20 things to do in Vancouver this week, from Street Food City’s flavours to Muji’s pop-up shopping.

Take a dip at UBC 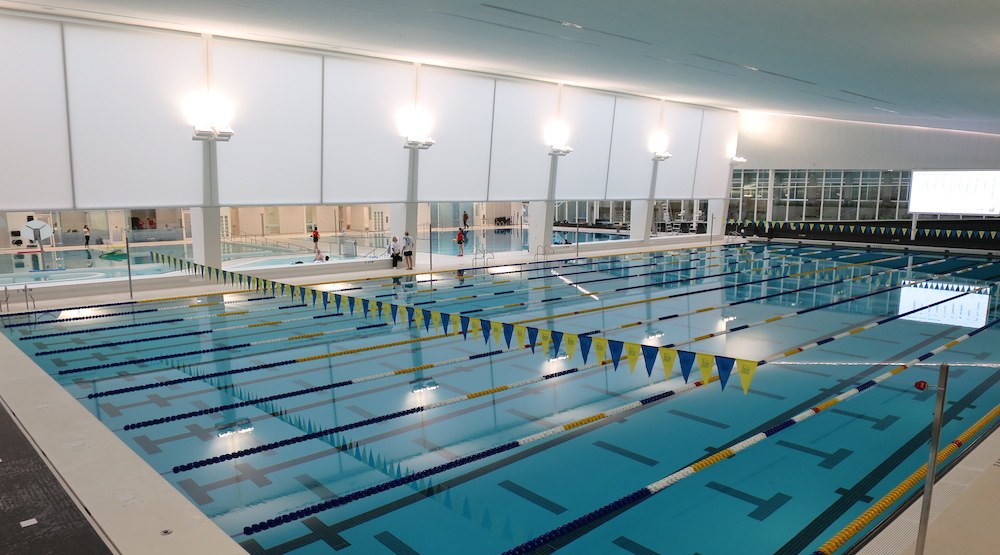 To the Ends of the Earth

The Art and Opportunity of Audio Documentary

Our #wcw is this cutie patutie, @iheartboober, always keeping us all well hydrated at Shop n’ Bop’s & lookin’ good doin’ it 😋 Photo by @victoriatakesphotos for @lindsaysdiet