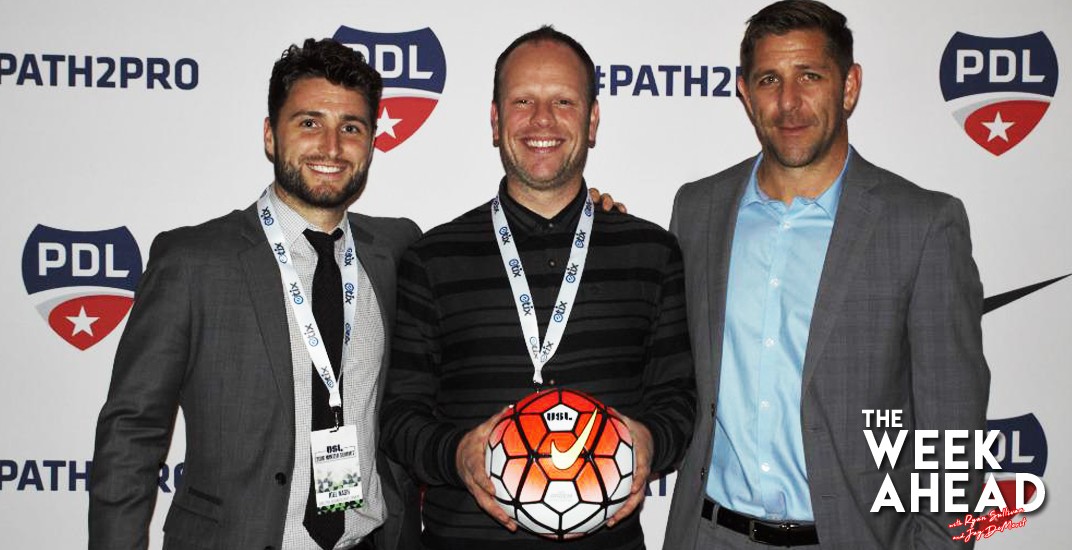 The Week Ahead went in a bit of a different direction on Monday afternoon as we helped introduce a new product to the city. The TSS Rovers FC are about to take over Swangard Stadium with unparalleled brand of footy. Our Burrard Physiotherapy ‘Headliner,’ assistant coach Will Cromack stopped by to chat about the Canadian Men’s National Team’s new World Cup breeding ground.

This team will take on the likes of the Seattle Sounders and Portland Timbers U23 squads, so there will be rivalries. This team, unlike any other club in this town, also encourages ragingly loud fans (regardless of their section), a raucous atmosphere and will even have beer pong on the grounds for their home opener on May 14th at Swangard.

For a city that’s been labelled a “bandwagon town” and little overly mellow when it comes to atmosphere, the TSS Rovers FC mentality certainly aligns with what Vancouver needs, wants and desires as a wannabe sports town.

Following our chat with Will, we entered our Burrard Roofing and Drainage ‘Headlines’ portion of the show and debated which NFL rookie quarterback will be the first to falter. When then chatted NBA and NHL playoffs, before putting the sports talk to rest with some Champions League and Whitecaps chatter, courtesy of Yaggers Downtown Restaurant.

Finally, the Cono Sur Fan Mail portion wrapped the show. Jay fielded a Packers-like question from a fan on Twitter, while I talked every so bitterly about the Canucks not being allowed to have nice things and receiving the seventh overall selection in this year’s NHL draft.

Hey, did you miss me rapping (sort of) with Prevail of the Swollen Members? No problem. Here it is! 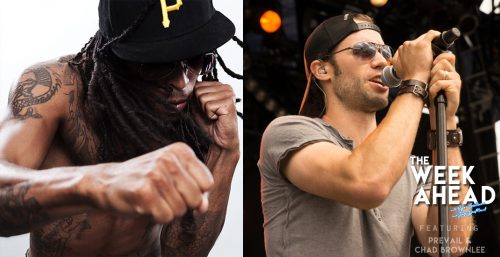 See you next week!

Thanks to our segment sponsors, who make The Week Ahead possible: