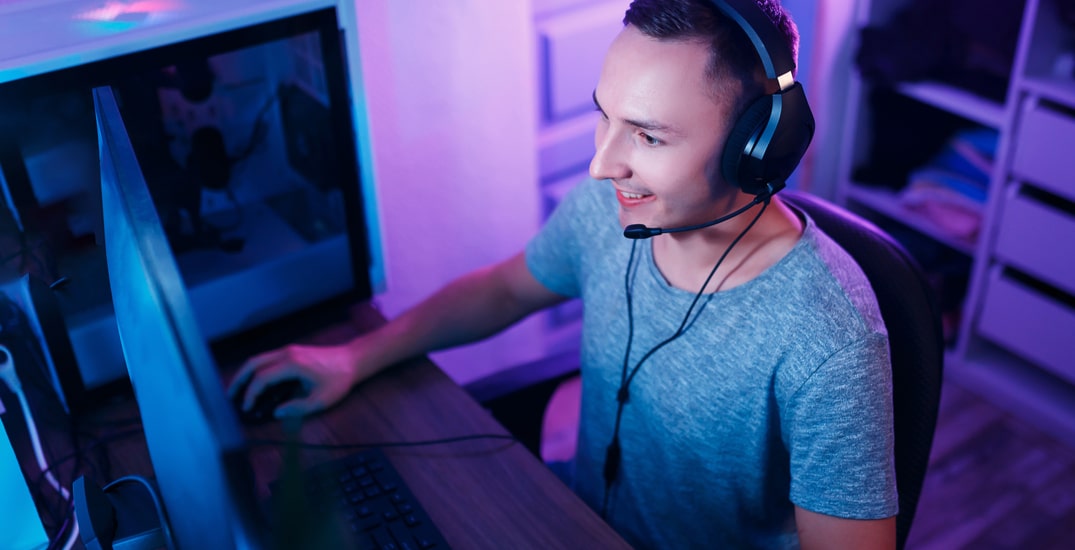 Richmond-based TGS Esports Inc. and HyperX, the gaming peripherals team at HP Inc. and a brand leader in gaming and esports, are teaming up for a two-day livestreamed NHL 21 gaming tournament next month with some of hockey’s top stars joining the action.

The HyperX Hockey Challenge on September 4 and 5 is an online NHL 21 tournament on Xbox and PlayStation that is free to enter and watch.

The gaming tournament is open to players from Canada and the United States and offers a $1,000 prize pool for each console, HyperX product prizing, and a chance to meet and play against an NHL star. 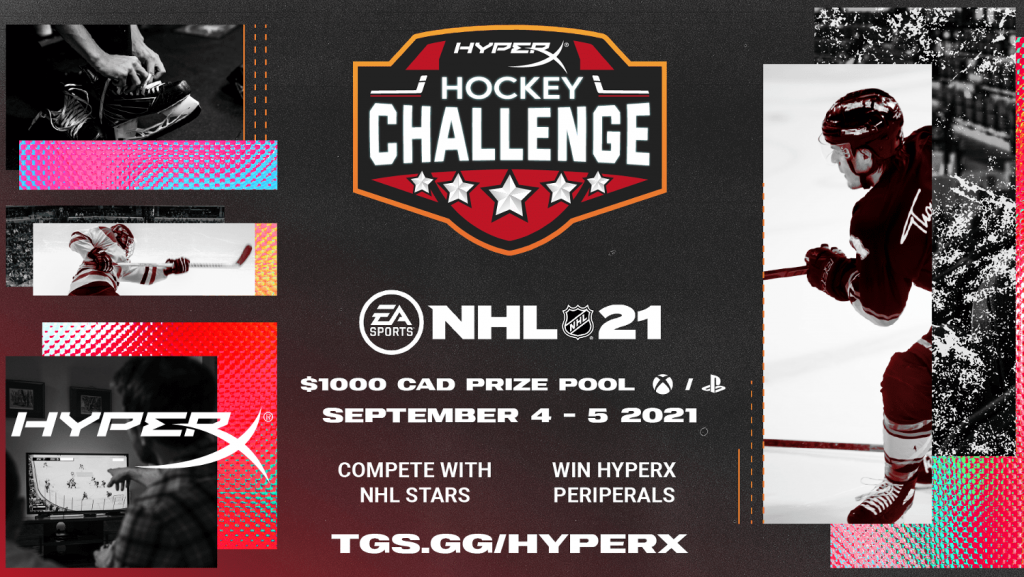 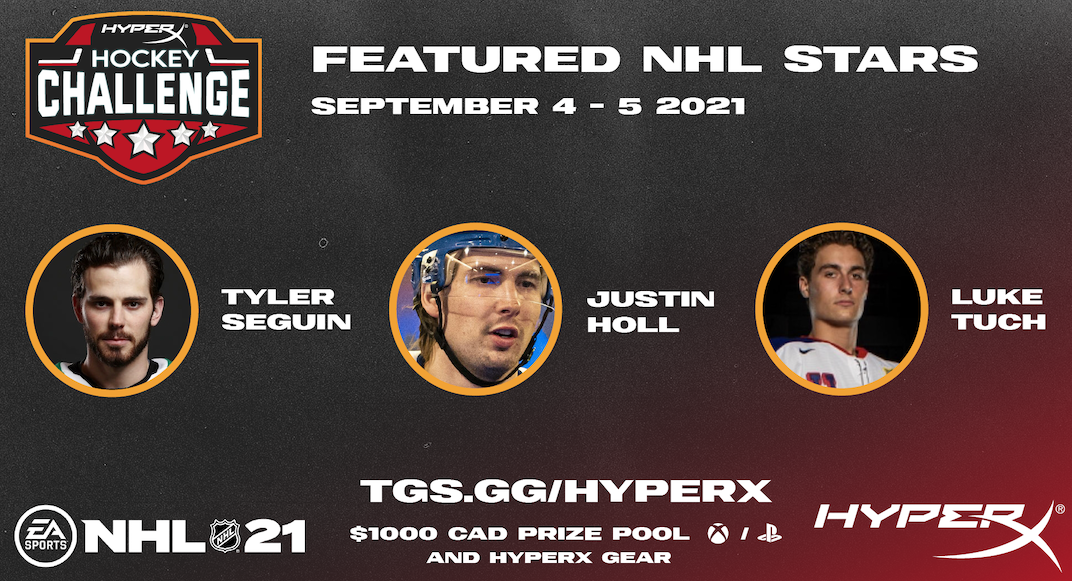 TGS Esports is running the free tournament, which will feature a 1v1 format with best of three elimination brackets on both Xbox and PlayStation. All participants in the HyperX Hockey Challenge will also have the opportunity to win HyperX prizes through mini-challenges within the tournament.

Both days of the HyperX Hockey Challenge will be live-streamed on Twitch at twitch.tv/hyperx and viewers will have a chance to win HyperX swag.