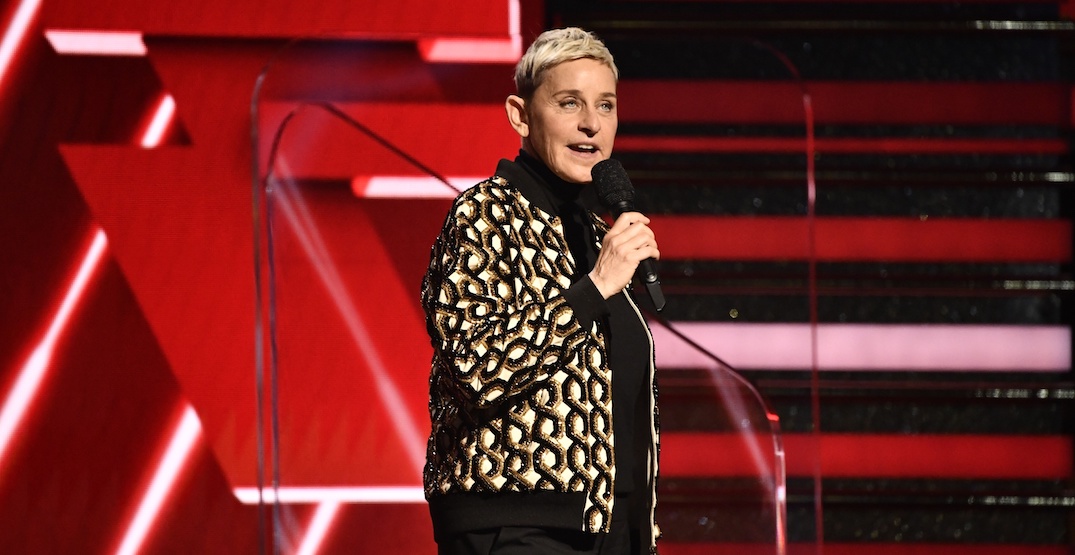 After 19 seasons, the Ellen DeGeneres Show is coming to an end.

The decision, which was ultimately left to DeGeneres, is said to have been several years in the making.

According to a new interview with The Hollywood Reporter, DeGeneres was going to stop her show after season 16 before being pressured to sign on for three more years.

The show is ending based on “creative reasons” and not because her ratings had plummeted in the wake of allegations that she fostered a toxic work environment.

“When you’re a creative person, you constantly need to be challenged — and as great as this show is, and as fun as it is, it’s just not a challenge anymore,” she said in the interview.

DeGeneres came under fire less than a year ago, after several of her past and current employees accused her of creating a “toxic” workplace, having perpetuated intimidation, racism, and fear behind the scenes.

The news sparked fierce criticism and calls for the end of DeGeneres’ show on social media last year.

In her Hollywood Reporter interview, DeGeneres complained about the impact of the allegations on her own happiness, as well as “mean” and “bad” people.

“It was very hurtful to me,” she said. “But if I was quitting the show because of that, I wouldn’t have come back this season.”