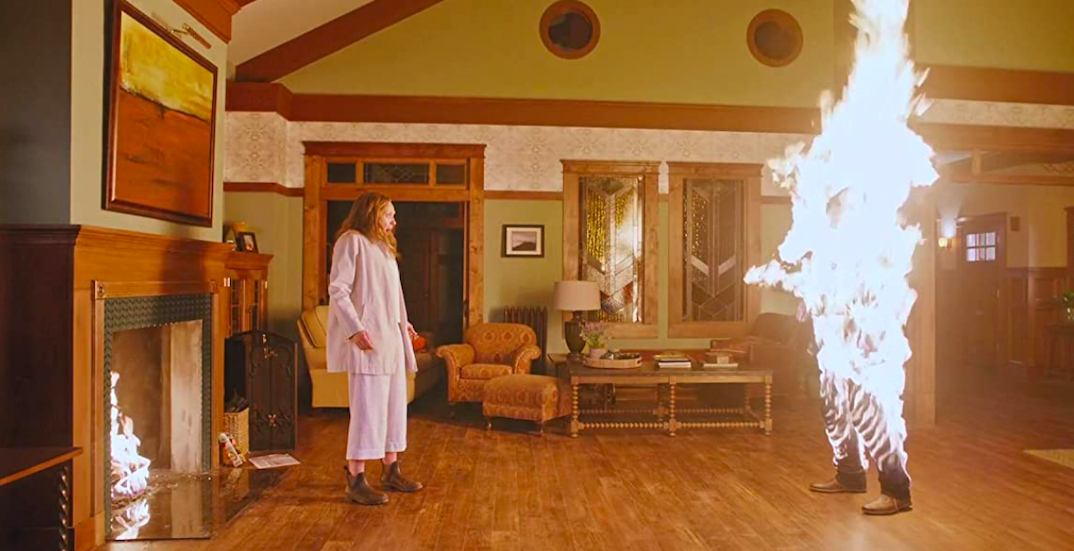 The world is already scary out there, so why not take it to the max and dive into some horror movies?

Turn down the lights, dive under a blanket, and don’t forget to close the blinds. We’re about to get spooked. Heck, even these trailers are goosebump-inducing…

After the death of her mother, artist Annie and her family uncover their terrifying legacy and grapple with malevolent forces beyond their control.

A family moves into a new home, where their son falls into a coma and eerie events begin to reveal something far more sinister is lurking in the house.

Seeking her independence, a young woman moves to Los Angeles and settles into a cozy apartment complex with a disturbing sense of community.

A nervous nurse who scares easily finds herself caring for an ailing horror novelist while living in a house with hidden secrets.

A farmer pens a confession admitting to his wife’s murder but her death is just the beginning of a macabre tale. Based on Stephen King’s novella.

When Cole stays up past his bedtime, he discovers that his hot babysitter is part of a satanic cult that will stop at nothing to keep him quiet.

A husband with a bad track record tries to start anew by renovating a rundown Victorian for his family, only to find he’s tackling a house out of hell.

When a peculiar hotel dinner show draws crowds during a post-apocalyptic famine, one family discovers they’ll pay much more than just the price of admission.

After a look-alike takes over her account, a cam girl with a growing fan base sets out to identify the mysterious culprit and reclaim her own identity.

After killing a young girl in a hit-and-run accident, a couple is haunted by more than just the memory of their deadly choice.

After hearing a young boy’s cry for help, a sister and brother venture into a vast field of tall grass in Kansas but soon discover there may be no way out…and that something evil lurks within.