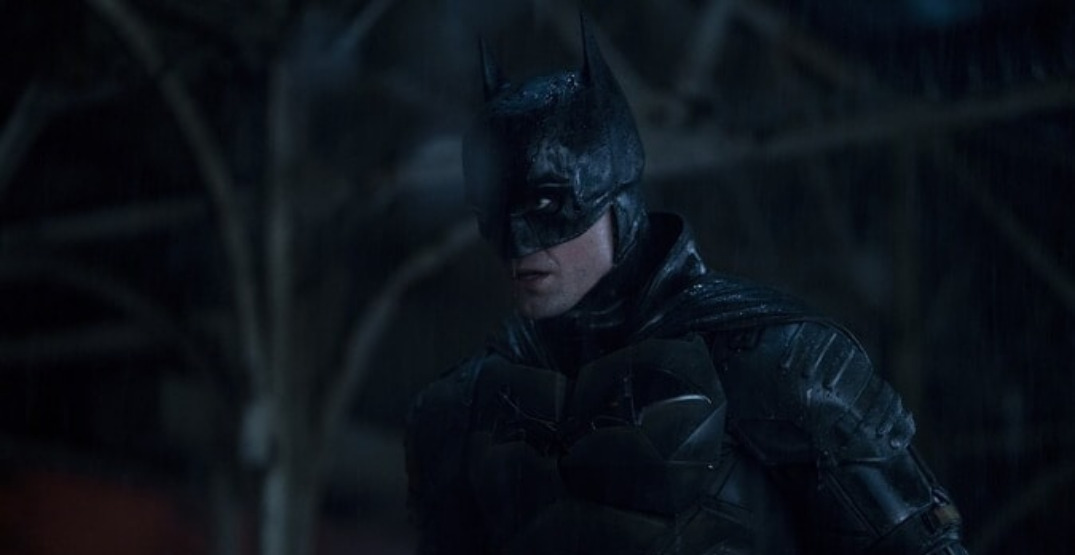 If you’ve been dying to go back to the Gotham City that writer and director Matt Reeves created, good news; a sequel to The Batman has been announced, and Robert Pattinson will be back as Bruce Wayne.

The Batman has been the biggest box office opening of 2022 so far, and the film did well enough for Warner Bros to say yes to a follow-up.

Warner Bros Chairman Toby Emmerich made the announcement at CinemaCon on Tuesday evening.

Toby Emmerich, Chairman of @wbpictures, announces @mattreevesLA will be taking audiences back to Gotham with a new installment of @TheBatman

The Batman was a very different interpretation of the popular comic book hero, which has taken many different turns in Hollywood.

Going from the relatively zany Adam West movies of the ’60s to the darker Gothic vibes of the Tim Burton movies in the ’90s, to a more grounded-in-reality version presented by Christopher Nolan.

Pattinson’s take on the character was an even darker interpretation of the bat, and while details on who his foe may be in the sequel are sparse, the ending of The Batman may provide some clues as to what fans can expect in the next iteration.

Variety reports that The Batman had a domestic opening of $134 million. It helped that around much of North America many COVID-19 restrictions were beginning to ease up.

Variety also states that The Batman is the only pandemic-era movie to cross the $100 million mark in a weekend, sharing that honour with Spider-Man: No Way Home.

The latest Gotham tale was met with mostly positive reviews from critics.

It is unclear whether fellow co-stars Zoe Kravitz, Colin Farrell, and Paul Dano will also be making a return to Gotham alongside Pattinson.

Maybe just keep your pet bats at home when this movie releases.