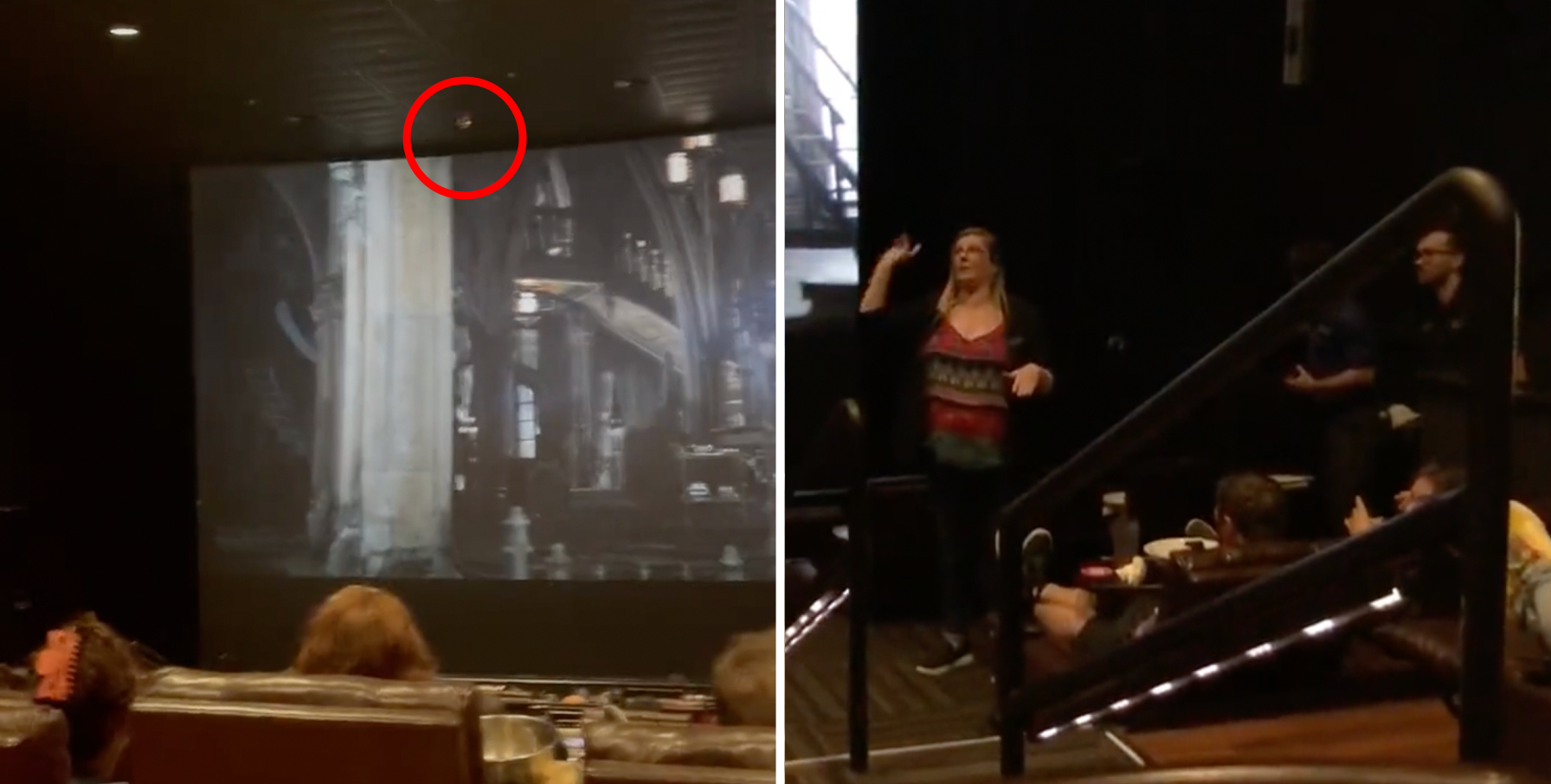 A group of moviegoers in Austin, Texas, had no idea what awaited them when they went to watch the new Batman film on the first day of its release — a bonus performance by a live bat.

Unfortunately, the staff at the Moviehouse & Eatery theatre had no idea this was going to happen either. According to CBS Austin, one of the guests thought it’d be fun to release the bat inside the theatre “as a prank.”

Twitter user @Jeremiah24_ shared the following clip on Friday, showing the star-of-the-show bat merrily flying about inside the dimly-lit movie theatre as patrons sat and watched.

I’m at the Batman movie and there are real bats in the theater…. #Imcooloffthat pic.twitter.com/NdSkMITXQi

“I’m at the Batman movie,” he can be heard saying. “There are bats…in the movie.”

Another guest followed up with a video showing how staff members at the cinema attempted to get the bat out.

I was there. They tried to bait it into flying out pic.twitter.com/tkPLMJdtbm

Patrons can be heard laughing aloud as the projector is turned off, along with other lights, to get the bat to leave through the exit door — you know, like a paying human customer.

“If you are uncomfortable being in the dark with a bat, please remove yourself now,” says the staffer trying to control the situation.

CBS Austin spoke to Annelise Holyoak, a spokesperson for the company that owns the theatre, to get the full scoop.

“Local animal control was immediately contacted, and they have been overseeing the situation to ensure guest, associate, and animal safety,” she told the news outlet.

“To ensure a prank like this does not again occur, we’ve added additional security and are checking all bags upon guest entry.”