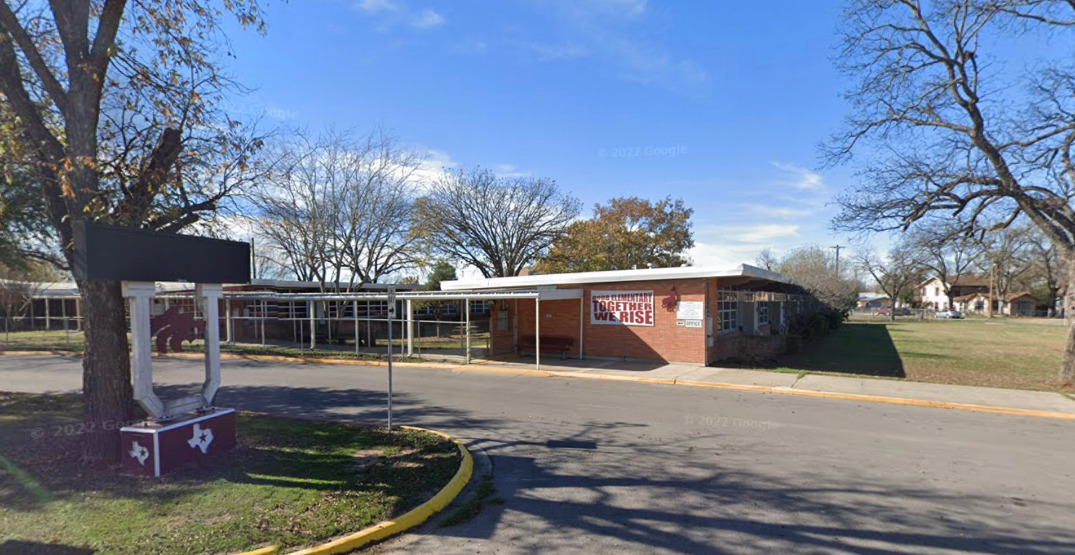 At least 14 students and one teacher have died in the shooting.

ABC News reports that the 18-year-old suspect, who is believed to be a high school student, was shot and killed by police officers.

The shooting took place at Robb Elementary School. Two officers were reportedly hit in the incident but not seriously injured.

Texas Governor Greg Abbott said that the shooter used a handgun to carry out the shooting. Police say that the suspect acted alone.

#BREAKING: @GovAbbott says the shooter in Uvalde killed 14 students and one teacher using a handgun.

He says the shooter, an 18-year-old from Uvalde, was shot and killed by officers.

Two officers were hit but not seriously hurt.
(@wfaa) pic.twitter.com/C0xzNBgdXZ

The Uvalde Police Department held a press conference sharing details about the incident in a statement, but did not take questions from reporters. They also offered prayers for the families of the victims.

Uvalde Police asked parents to pick their children up from school, with officers remaining on site to help escort children to their vehicles.