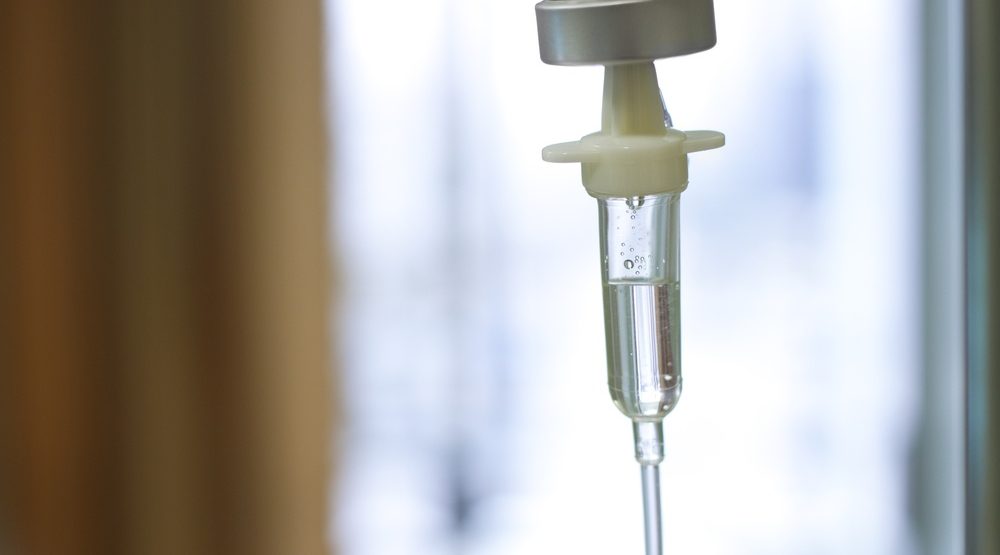 A friend of the 16-year-old girl who overdosed in a Port Moody Starbucks is speaking out about challenges youth face getting addiction treatment.

Fifteen-year-old ‘Jane’ says she saw first hand how Gwyn Stadon was shut out.

“I knew that her family couldn’t like afford for her really to go to treatment and detox and stuff like that, because it’s ridiculously expensive.”

She’s had her own battle with drugs, and says she’s not alone.

Jane says her mom took her to two treatment centres to help her kick her own habit, only to run into six month waiting lists and $25,000 price tags.

“We just went to two places. We were going to go to a third, but they told us when we walked in that the waiting list would be like over a year, so we didn’t really check it out or anything like that.”

“Honestly I’d like to see like the government open up more detox and treatment facilities. I don’t know, like nobody should be losing their lives to drugs.”

She says she’s heartbroken about Gwyn’s death, after watching her friend try repeatedly to get clean.

Jane says people would be shocked if they knew how many kids her age were experimenting with harder drugs.