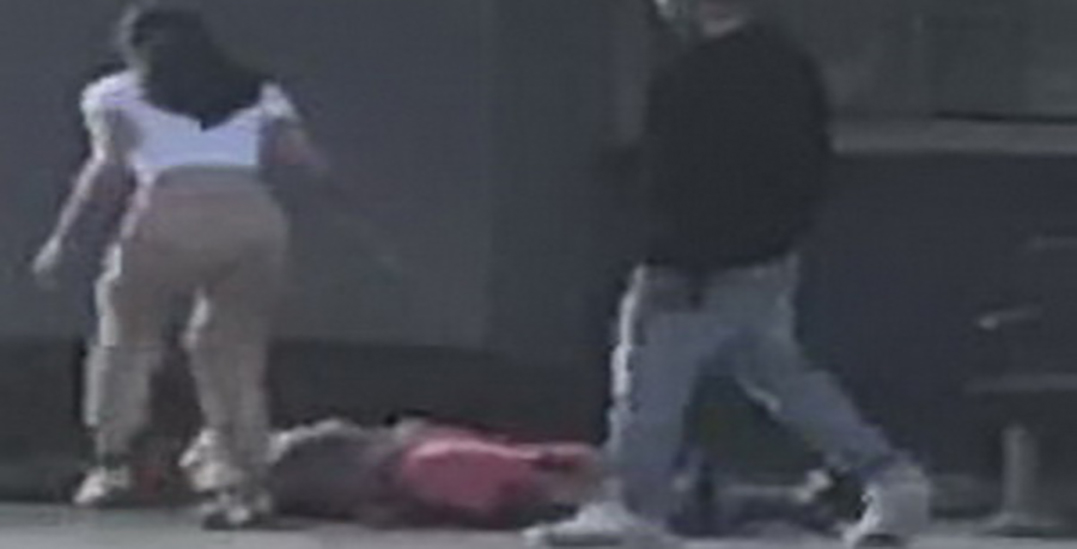 A female reportedly rushed to the victim's aid as the male suspect walked away. (RCMP)

Police are investigating after a teenager with autism was targeted by an “unprovoked attack.”

Richmond RCMP says that the incident occurred on August 21 at approximately 7 pm. The victim, along with a group of people, was playing basketball at a school near Minoru Boulevard when he was assaulted.

“According to one witness, just prior to the assault, the suspect was told the teen had a developmental disability,” says Richmond RCMP. “Despite knowing this the suspect allegedly punched the teen in the face.”

Police were called to the scene by two witnesses after the assault occurred. The victim had already left the park but was found at a local hospital by a frontline officer.

The teen was left with a “significant facial laceration” and a concussion as a result of the attack.

Corporal Adriana Peralta says that, initially, the victim didn’t tell his parents “because he didn’t want to upset them” and they were fortunate that their “investigator found him at the hospital.”

“This incident has had a profound effect on the victim’s family,” Peralta continues. “In an email sent to our investigators, the father talks about how he feels guilty about what happened. He wrote ‘I always told him to embrace people, to talk to people, because people are good and he can only succeed together with people, and not alone’.”

“While some witnesses have come forward, we know there were more people who witnessed this assault and people who were present who can identify the suspect.” 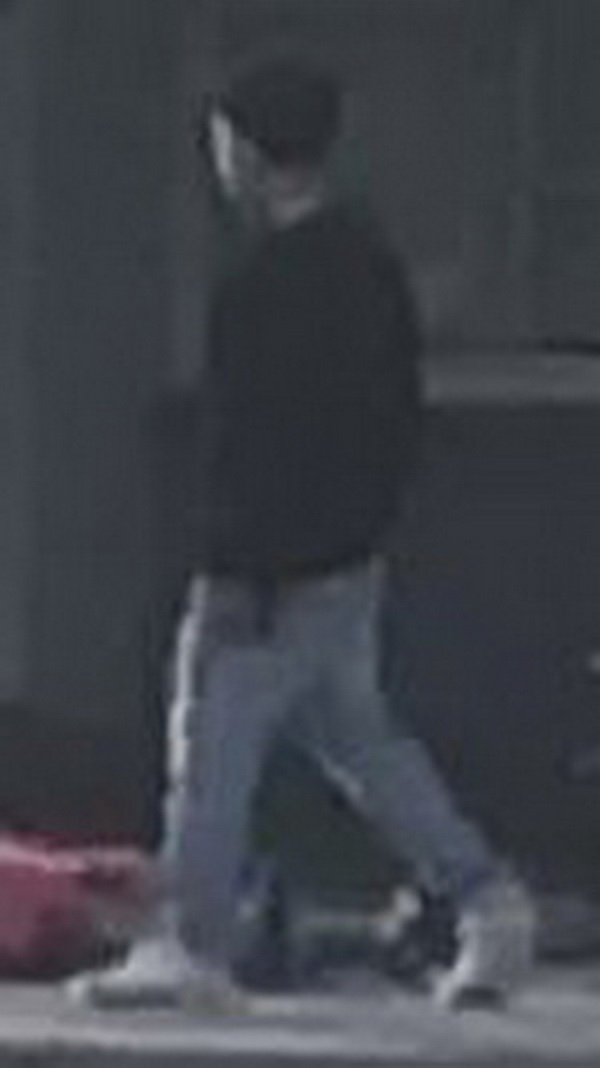 A closeup of the suspect involved in the alleged assault. (Richmond RCMP)

Anyone who may have witnessed or have information regarding the incident is asked to contact Richmond RCMP at 604-278-1212 and quote file number 2020-22609.