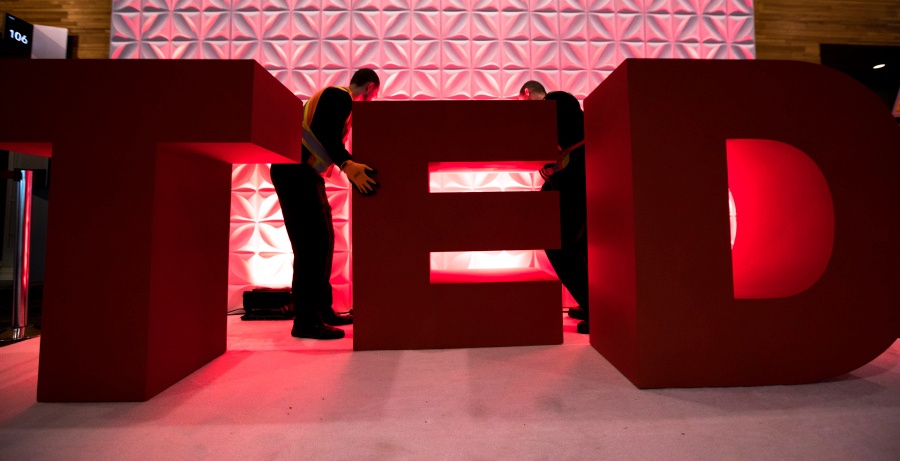 Organizers of the TED Vancouver conference have responded to allegations that two men sexually harassed women at TED2017.

The allegations, first revealed by The Washington Post, prompted the TED organizers to issue a statement on Friday.

TED staff say they were told “privately” that two men were responsible for five complaints, all from women attending the conference.

Four women said they were sexually harassed, while another woman said men attending the conference had behaved aggressively towards her, say TED staff.

“We were alarmed by what we heard and immediately conducted full investigations to understand the context and impact of what had happened,” reads the statement.

“As a result, one man was asked to leave the conference immediately, and a second barred. These two men were the source of the five complaints, and will not return to TED.”

According to research conducted by the Washington Post, sexual harassment is not a new problem at TED, with several women reporting predatory men over the years.

That included a past main stage speaker, the organization’s general counsel, a TED Prize winner, two TEDsters, and at least one member of TED staff, says the article.

Incidents cited in the article include an occasion when a male attendee allegedly pressed his erection up against an Apple executive at the conference bar.

According to the statement, organizers have always investigated and tried to resolve matters when an attendee reported conduct “that made them feel uncomfortable or worse.”

However, after dealing with the complaints about last year’s conference, staff say they put in place “even more robust and specific anti-harassment policies and systems.”

Since summer 2017, staff say, they now ensure all attendees are aware of TED’s code of conduct, and that violating this code means removal from the conference.

As well, they say, they now publicize ways that attendees can report problems.

In their statement, TED Staff also refer to two incidents of harassment alleged to have taken place in the non-profit’s New York office, revealed by the Post.

“These were fully investigated at the time, and we took the claims very seriously,” reads the statement.

“For the sake of the individuals mentioned, we don’t think it’s appropriate to address them in public.”

In their statement, TED organizers say they want more women to come to TED and want to ensure women feel safe and respected at the conference.

“We all have a strong belief in our mission and a deep respect for the perspectives and values our co-workers bring to the organization,” reads the statement.

“We will use this story as motivation to ensure that inclusion remains at the core of our conference experience and workplace culture.”