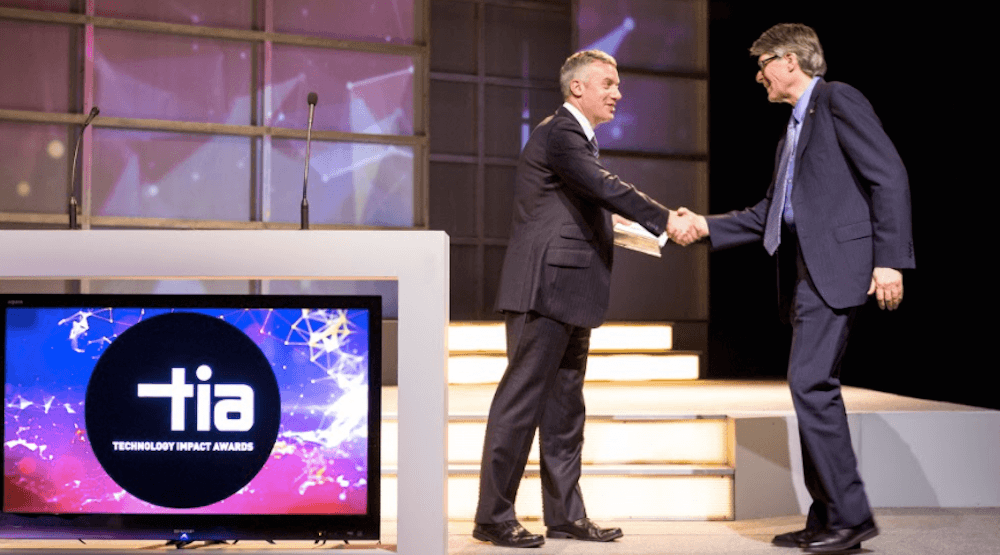 Over 1,000 members of BC’s tech scene attended the awards, which were organized by the BC Tech Association at the Vancouver Convention Centre.

From ID verification to farming technology, 2017’s winners were made up of a diverse group of companies making a global impact with their work.

“The BC Tech industry has never been more vibrant and diverse. Every year through the TIAs, we celebrate the technology up-and-comers and leaders that are transforming the BC tech ecosystem. The calibre of talent of the finalists and winners this year is outstanding and we congratulate each of them for their accomplishments,” said Bill Tam, President, BC Tech Association, in a statement.

STEMCELL Technologies Inc. took home the top prize for Company of the Year. STEMCELL is the largest Biotechnology company in Canada and was recognized for its leading-edge scientific research.

Shafin Tejani, Founder of Victory Square Labs (VSL), took home the Person of the Year. In the past 24 months, VSL founded, funded, and mentored over 14 startups and nine non-profits, donating 12.5% in company proceeds.

The full list award winners from last night’s awards include:

The TIAs also recognized young tech talent in BC and awarded several scholarships for students in university and post-secondary.

The BC Tech Association has supported the growth of over 9,000 technology companies in the province.

Since the association’s founding in 1993, BC’s tech industry has quintupled to nearly $26 billion in revenue.