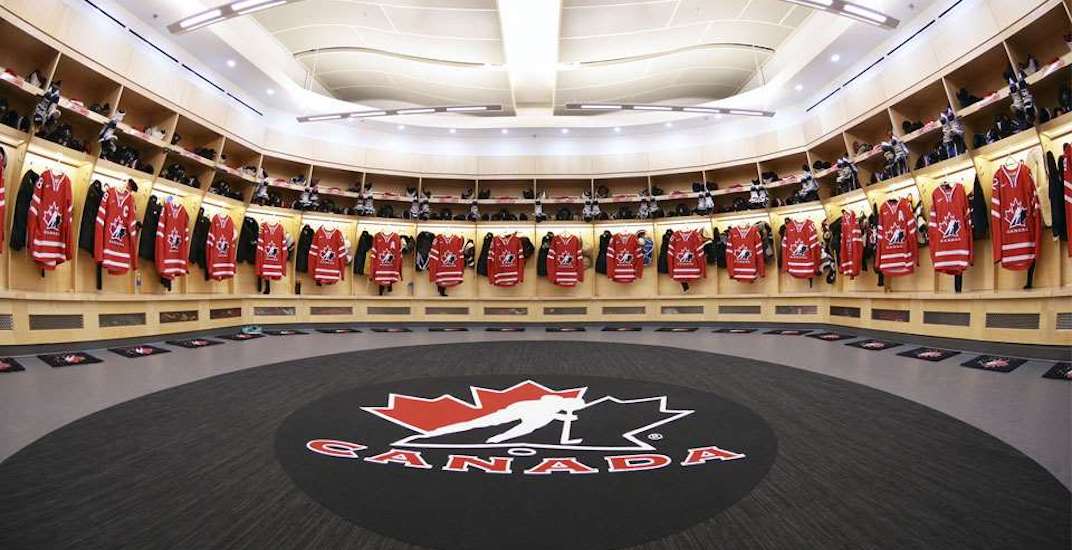 Team Canada has named its roster for the 2019 IIHF World Championship, being held May 10-26 in Košice and Bratislava, Slovakia.

Canada is in search of its first gold medal since 2016 with a roster composed entirely of NHL players.

While many star players decline invites to this tournament for a variety of reasons – Connor McDavid, Sidney Crosby, and Steven Stamkos among others, said no this time – don’t kid yourself, the talent level is high.

Leading the way is Toronto Maple Leafs centre John Tavares, who is a good bet to be named team captain.

Canada is loaded in goal, with two-time Stanley Cup champion Matt Murray as the expected starter.

The team is bolstered by a trio of Vegas Golden Knights who accepted their invitation, including wingers Mark Stone and Jonathan Marchessault, as well as defenceman Shea Theodore.

Marchessault is one of four players named who has never represented Canada in IIHF competition. The other three newcomers to the program include defencemen Troy Stecher (Vancouver Canucks) and Brandon Montour (Buffalo Sabres), as well as Detroit Red Wings winger Tyler Bertuzzi.

Player selections were made by Canada’s management group, including Jason Botterill, Ron Francis, and Ron Hextall. The team will be coached by Alain Vigneault, who will be joined by assistants Dave Hakstol, Kirk Muller, and Lindy Ruff.

“It’s always a special opportunity when you get the call to represent your country on the international stage,” said Botterill. “This roster is a mix of youth and veterans who will help lead the way in this short-term competition. Our coaching staff is excited to work with these players as we get set for a competitive tournament in Slovakia starting May 10.”

Team Canada will head to Vienna for training camp, which includes a pre-tournament game against Austria on May 7. Canada is the favourite in Group A, which also includes the United States, Finland, Germany, Slovakia, Denmark, France, and Great Britain – who are competing in the top division for the first time since 1994.

Here’s a look at the full roster: