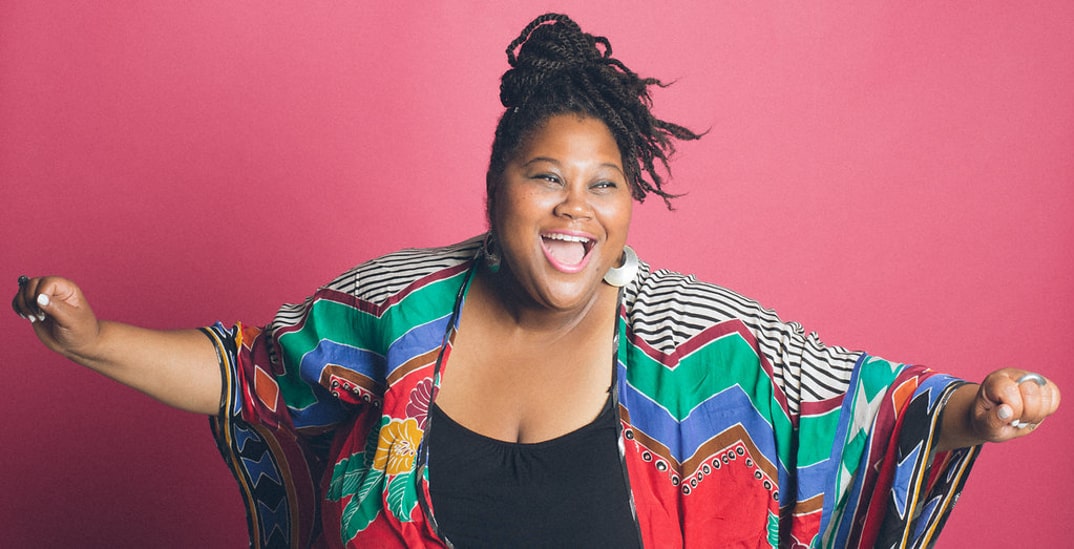 Music lovers rejoice! TD Vancouver International Jazz Festival returns this summer with a huge lineup of shows, and organizers are ensuring that the performances are accessible to everyone.

The TD Vancouver International Jazz Festival has unveiled its extensive program of free streamed concerts and workshops for its 35th Anniversary event from June 25 to July 4. It includes 52 performances, six interactive workshops streamed from Tom Lee Music Hall, and the annual Colloquium to check out.

These free events are in addition to the recently announced ticketed program, which includes artists from Vancouver and BC as well as international stars streaming from New York, Chicago, Philadelphia, Amsterdam, and Paris.

The over 100 virtual ticketed events follow Provincial Health Office’s guidelines, with plans for limited in-person attendance also being developed in the event that health orders are updated to allow small gatherings. 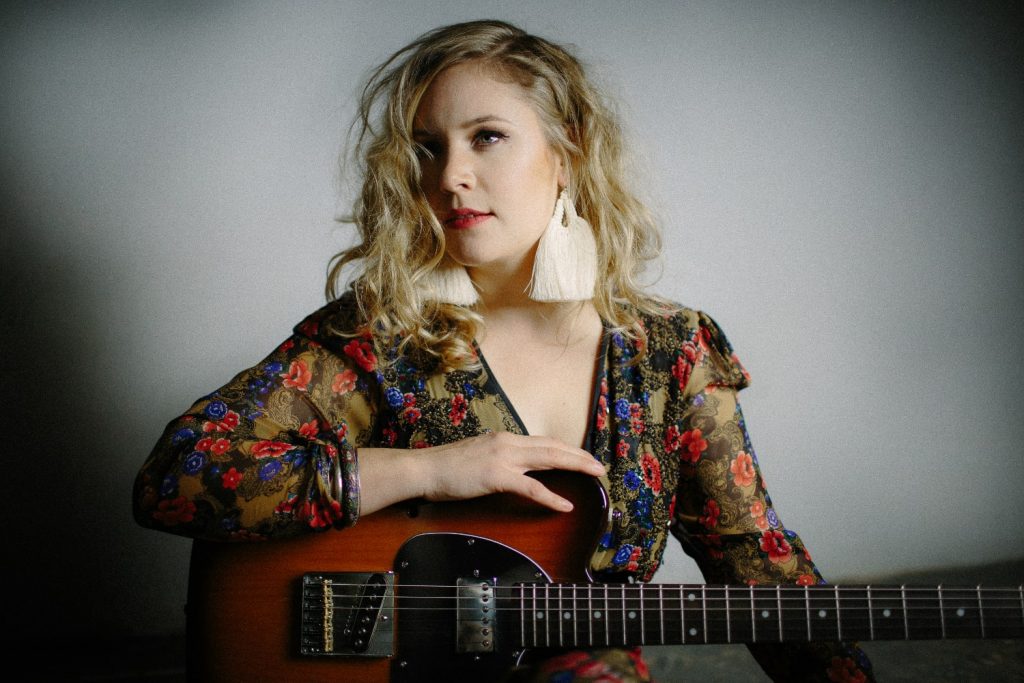 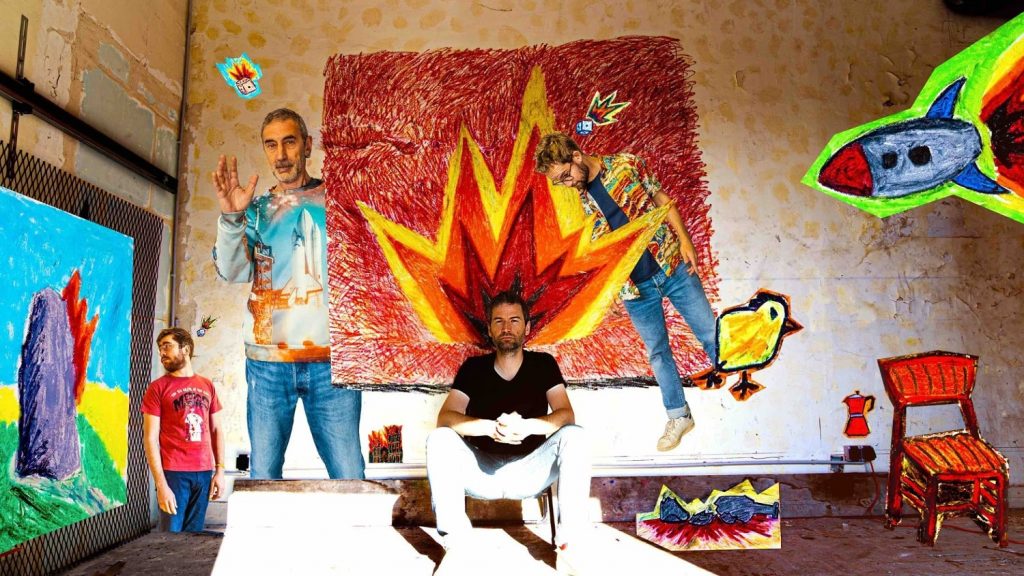 All streamed performances will be hosted on Coastal Jazz & Blues Society’s YouTube channel from broadcast date until 11:59 pm on July 6, 2021. 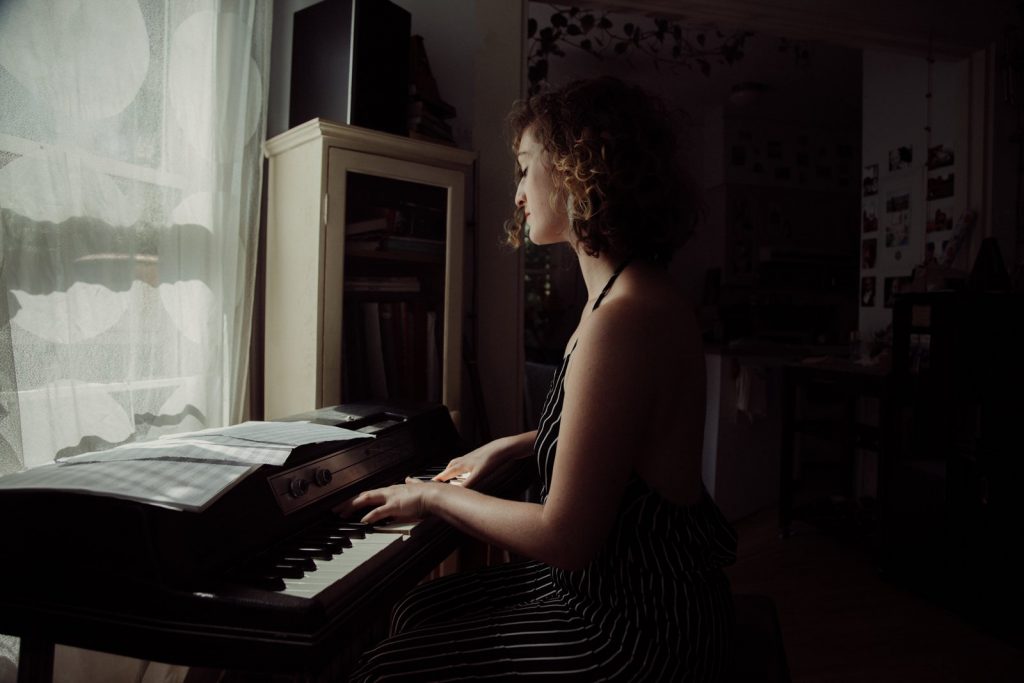 Another festival highlight is the annual Colloquium, produced in collaboration with UBC and the International Institute for Critical Studies in Improvisation and hosted at the Western Front. The online event on June 26 features talks by Kevin McNeilly,  Fay Victor, and Darius Jones. There will also be a program of solo and duo works streamed live from the Western Front on July 3 and 4.

Where: Virtual and limited in-person attendance should health orders be updated to permit small gatherings.