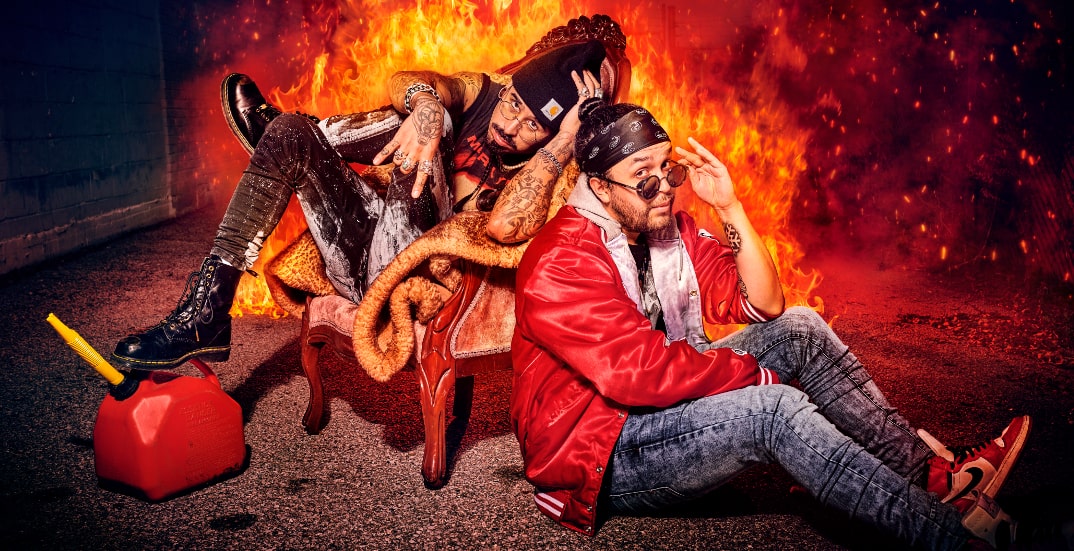 After being cancelled in 2020 due to COVID-19 uncertainty, the TD Vancouver International Jazz Festival is back this summer in a big way.

The 35th annual TD Vancouver International Jazz Festival is presenting over 100 virtual events from June 25 to July 4, all following Provincial Health Office’s guidelines. Plans for limited in-person attendance are also being developed in the event that health orders are updated to permit small gatherings.

This year’s lineup includes artists from Vancouver and BC as well as international stars streaming from New York, Chicago, Philadelphia, Amsterdam, and Paris. There will also be free online workshops, club performances, and a continued partnership with North Shore Jazz. All streams are available to watch until midnight on July 6, 2021. 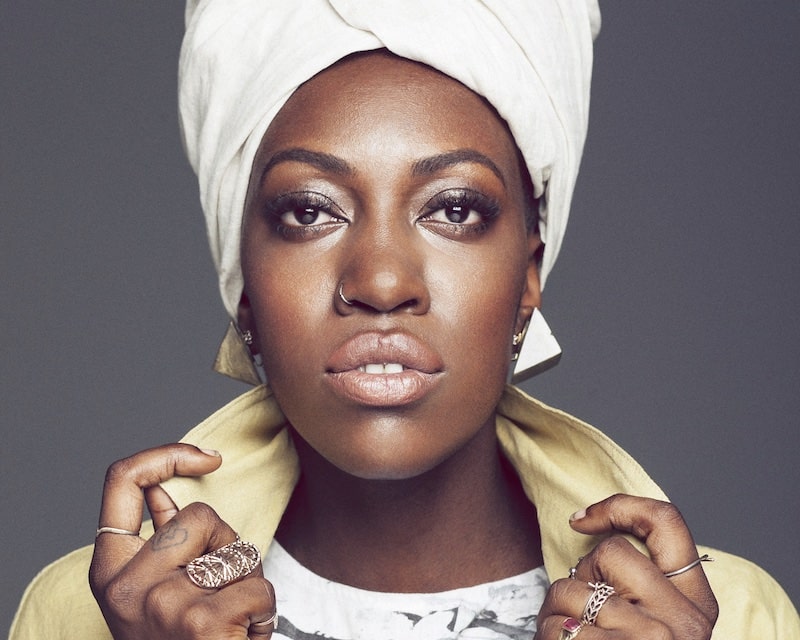 A highlight of the 2021 TD Vancouver International Jazz Festival is the Performance Works Series, with nine ticketed, streamed concerts starting at 8 pm.

Artists include critically-acclaimed Snotty Nose Rez Kids on June 25, Vancouver’s queen of neo-soul, Tonye Aganaba, will draw you into her wicked groove on June 29, and jazz-pop chanteuse Jill Barber exploring repertoire in French from her latest album on July 4. 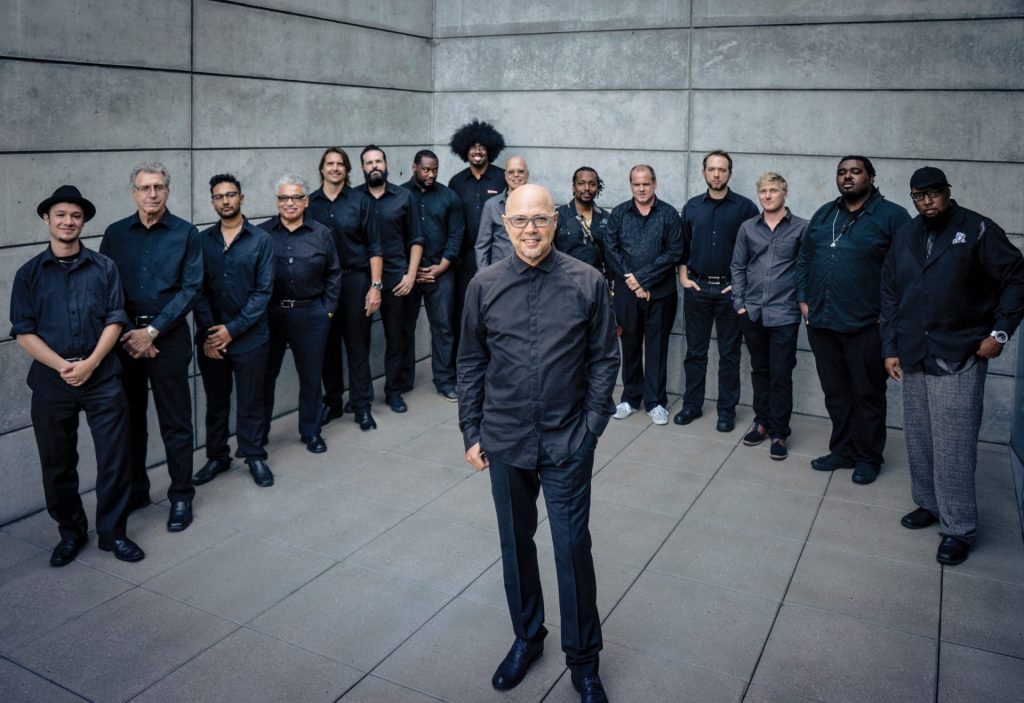 On the Innovation Series side, enjoy The Watermill Project led by vocalist Sara Kim on June 27, catch a rare appearance by Talking Pictures, led by guitarist Ron Samworth on July 3, and more. 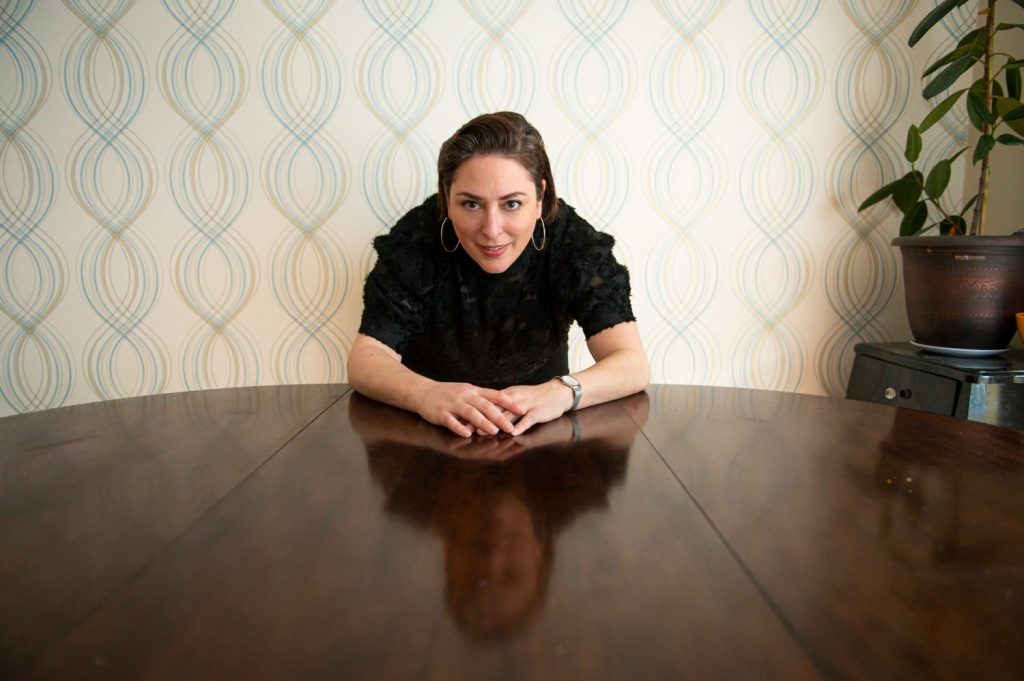 The Pyatt Hall Series streams at 7 pm and includes acts such as vocalist Katherine Penfold on June 26, guitarist Dave Sikula’s quartet and trumpeter Brad Turner on June 29, and vocalist Andrea Superstein on July 4.

Where: Virtual and limited in-person attendance should health orders be updated to permit small gatherings.