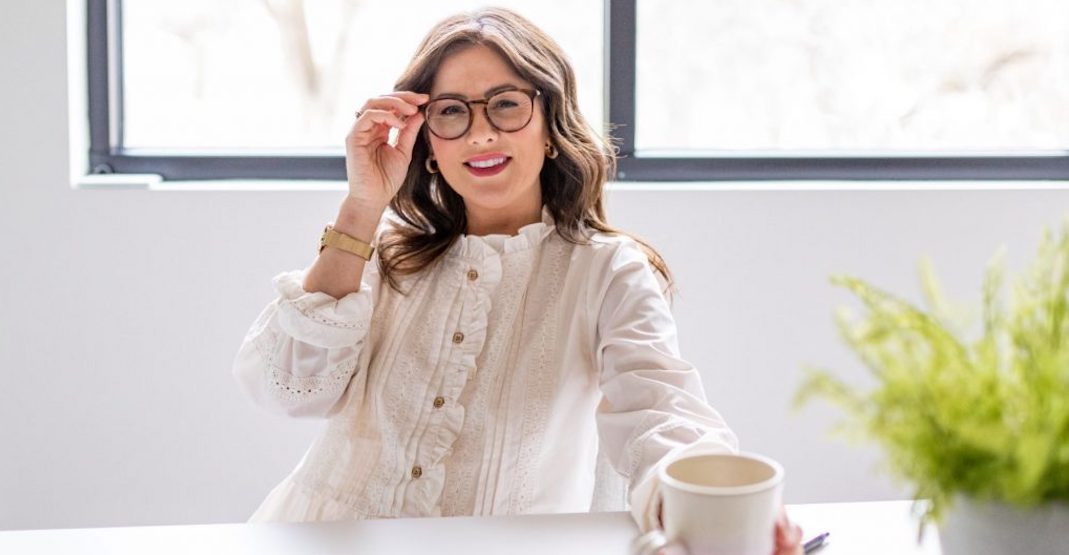 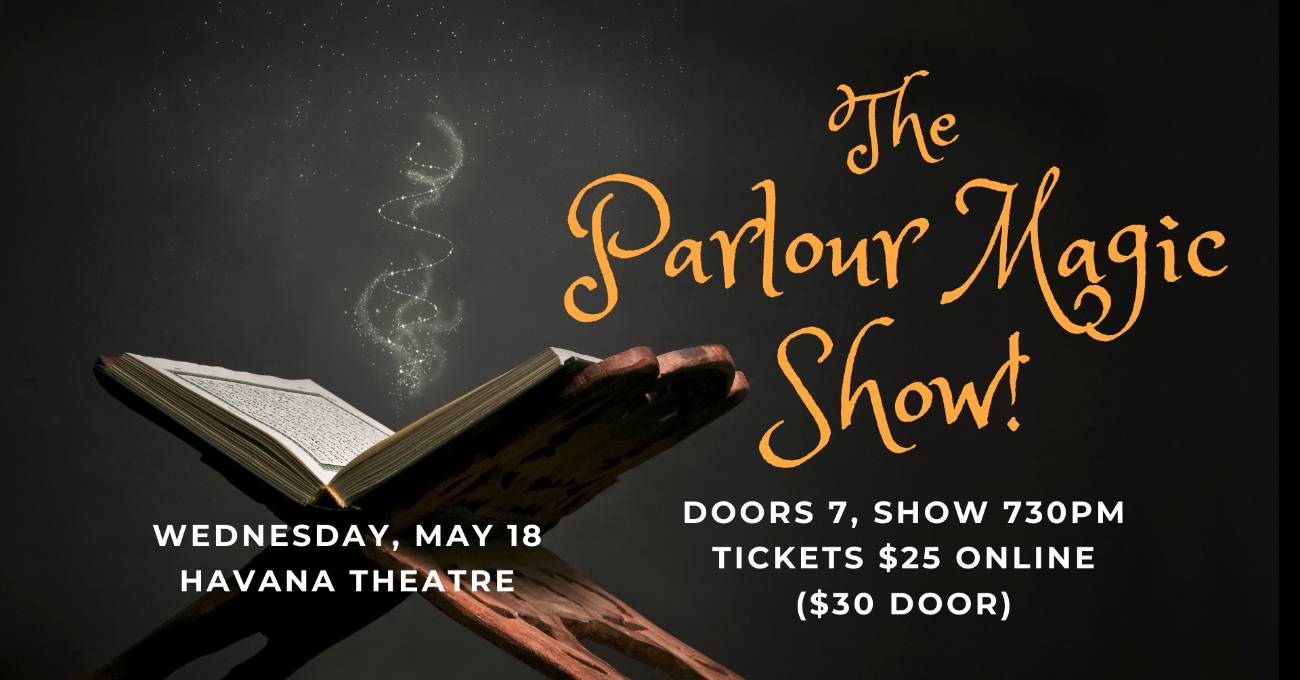 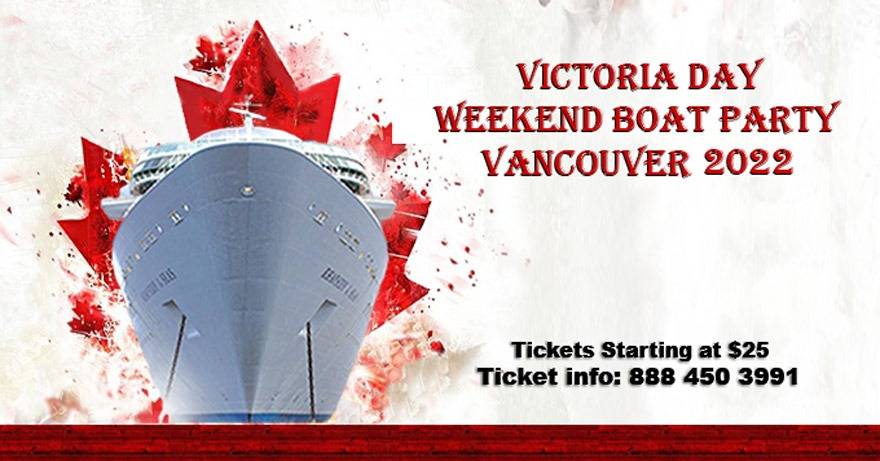 Harris, Founder and Creative Director of Jillian Harris Design and The Jilly Academy, Co-Author of Fraiche Food Full Hearts and Co-Founder of The Jilly Box, and host of HGTV’s Love It Or List It Vancouver, was announced on International Women’s Day as the first speaker.

She and other inspiring speakers will be presenting world-changing ideas on an interactive virtual stage. 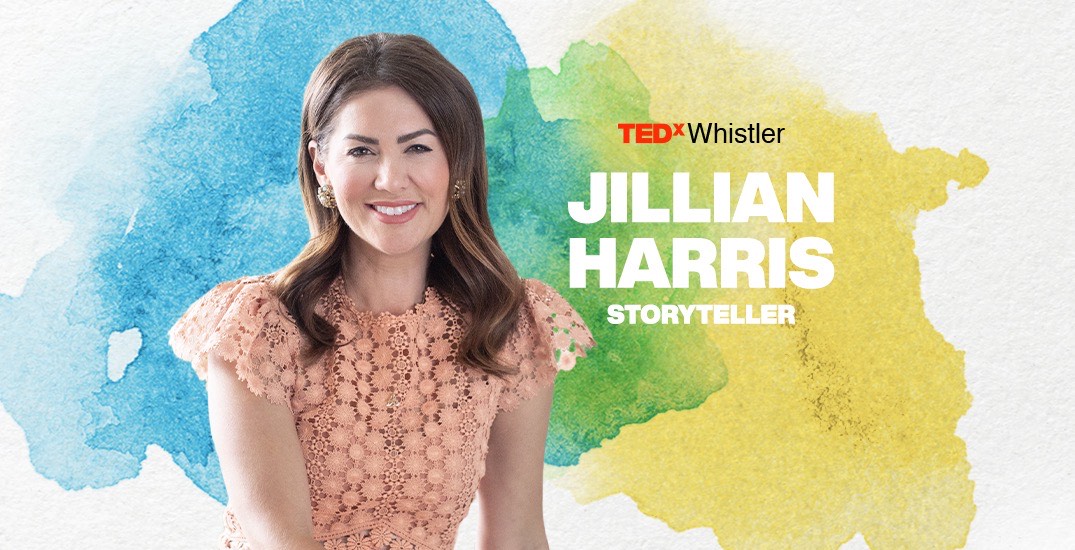 In an interview with Daily Hive,  Anoop Virk, Executive Producer, Shelly Bardai, President and Sara Khanifar, Vice President of TEDxWhistler shared their excitement of having Harris as part of this year’s lineup.

“We are ecstatic to have Jillian speak at this year’s event,” said the TEDxWhistler team.

“With her global reach, Jillian as a storyteller has created an iconic brand that will be represented on our stage this year.”

TEDxWhistler is being organized by the group behind TEDxVancouver. They joined forces with the Whistler community to create TEDxWhistler to empower and inspire the communities, with a special focus on the theme of Legacy.

“The global pandemic, social and cultural issues gave us an opportunity to reflect on what’s important, to ask ourselves what we value and what side of history do you want to be on,” said the TEDxWhistler team.

“This is a time for reflection, it’s time for us to unite and collectively and individually think about our legacy. How do we create a lasting legacy that will inspire our future generations?

“We want everyone to leave the event feeling uplifted, inspired and thinking about what legacy means to them.”

This year’s event will engage attendees in an interactive virtual space, using technology to create and offer a variety of experiences, educational resources and performances.

TEDxWhistler will also feature a gender-equal stage, which the executive women-led team said will help showcase new and important ideas.

“When we set out to host TEDxWhistler, we challenged ourselves to set objectives for the event that align to our values,” said the TEDxWhistler team.

“Forming a diverse team and committing to a gender-equal stage were two things that were extremely important to us.” 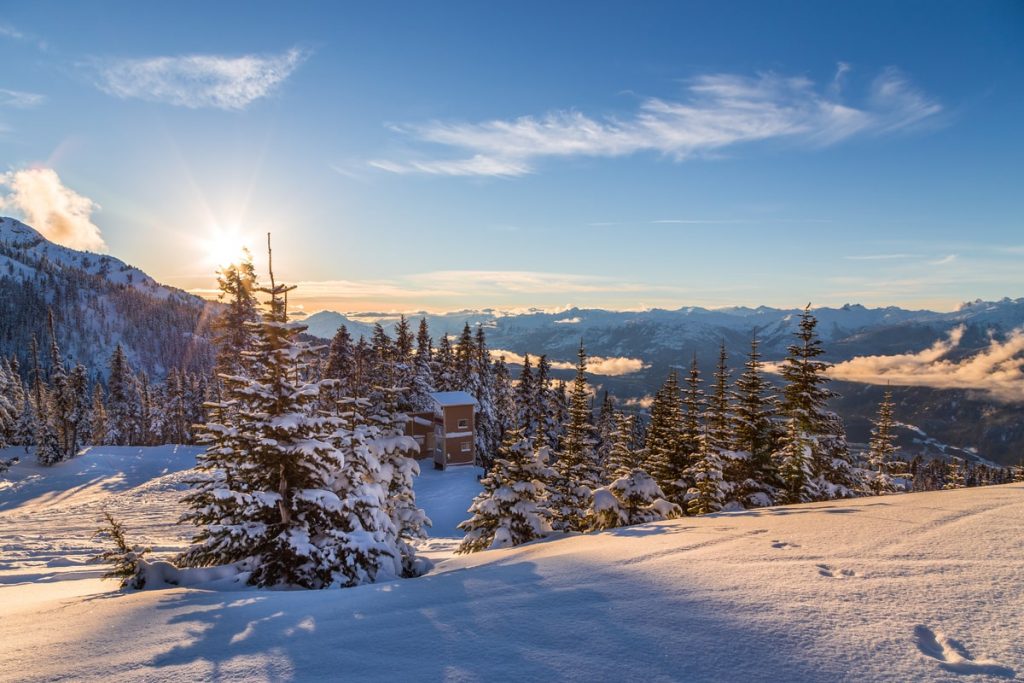 “We are aiming to have 10 to 12 speakers grace our stage,” said the TEDxWhistler team.

“TED’s mission ‘ideas worth spreading’ showcases speakers from different disciplines and backgrounds. We encourage everyone from the Lower Mainland, Sea to Sky, and BC residents to apply. We are also opening up nominations for speakers for community members to nominate individuals who inspire them.”