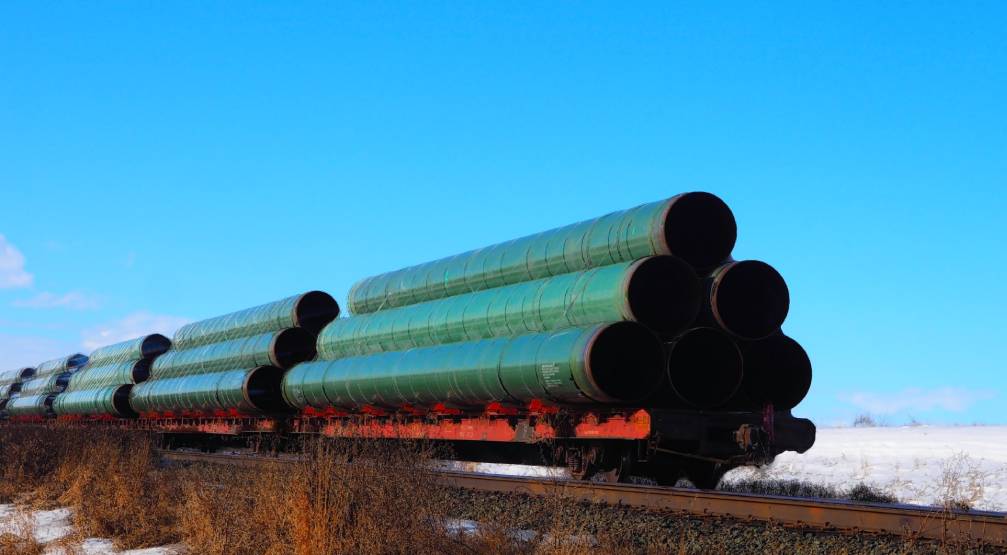 Calgary-based TC Energy has suspended their work on the Keystone XL Pipeline on the same day US President Joe Biden was inaugurated.

Biden is expected to use his executive power to revoke TC Energy’s permit to build the pipeline shortly after being sworn in.

“As a result of the expected revocation of the Presidential Permit, advancement of the project will be suspended,” said TC Energy in a statement.

In their statement, TC Energy said they were “disappointed” in Biden’s decision.

“The decision would overturn an unprecedented, comprehensive regulatory process that lasted more than a decade and repeatedly concluded the pipeline would transport much needed energy in an environmentally responsible way while enhancing North American energy security,” stated TC Energy.

It added that this action “would directly lead to the layoff of thousands of union workers and negatively impact ground-breaking industry commitments to use new renewable energy as well as historic equity partnerships with Indigenous communities.”

“After many years of stringent environmental review, collaboration with landowners, local officials, and Indigenous groups and a dogged determination to never say die, this project – essential to our economic recovery – is well underway,” Kenney said earlier this week.

Construction on the Keystone XL Pipeline began back in July of 2020, following nearly 12 years of planning and negotiations. The proposed pipeline was going to stretch over 2500 km, from Alberta to Oklahoma, carrying around 800,000 barrels of oil every day.