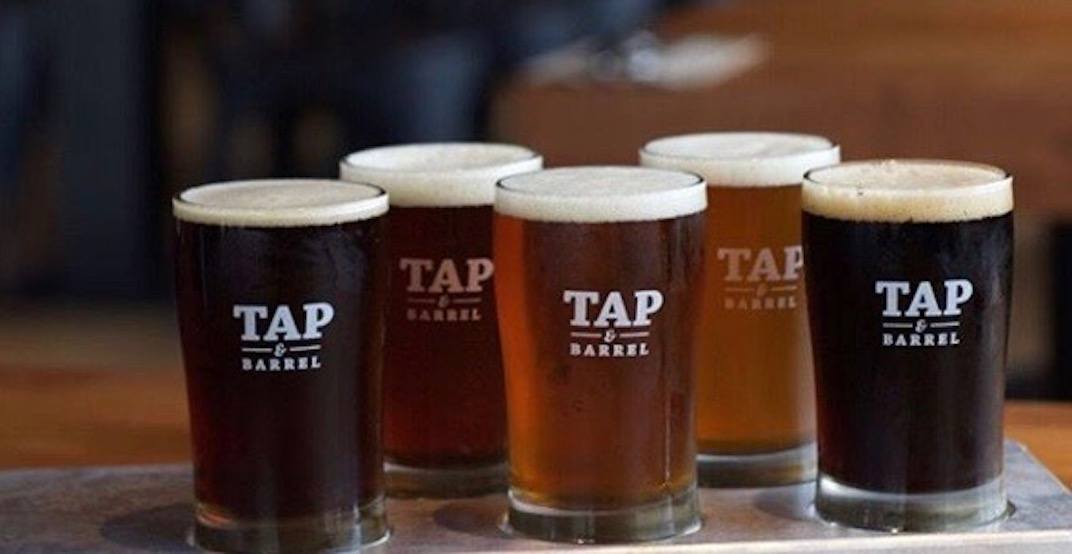 After news of Steel Toad Brewery closing its doors at the end of January broke, it was only natural to wonder what would be replacing the gigantic brewpub and dining room located at 97 East 2nd Avenue.

Turns out the Opsal Streel building will not be vacant for long – Tap & Barrel is opening a new concept which will house their Brew Lab and eatery called T&B Brewing.

“This gives us the ability to take our collaborations and innovations to an unprecedented level, while deepening our relationships with our brewery partners,” says Ryan Craig, Tap & Barrel’s Beverage Director.

Brewing will commence in early February and will be lead by Head Brewer Kerry Dyson (former of Bridge Brewing Company).

T&B Brewing is only a hop, skip, and a jump from Tap & Barrel’s first Olympic Village location, and will be the sixth concept from the Vancouver born-and-bred brand joining three locations and two smaller TAPshack concepts.