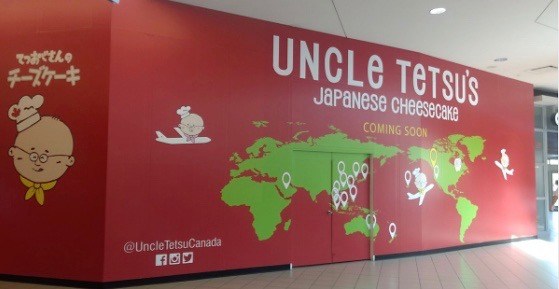 Uncle Tetsu is 'coming soon' to Metropolis at Metrotown (@daka_x/Twitter)

There are so many amazing restaurants, bars, and breweries in and around Vancouver that are opening soon – here are eight that we are seriously pumped about. 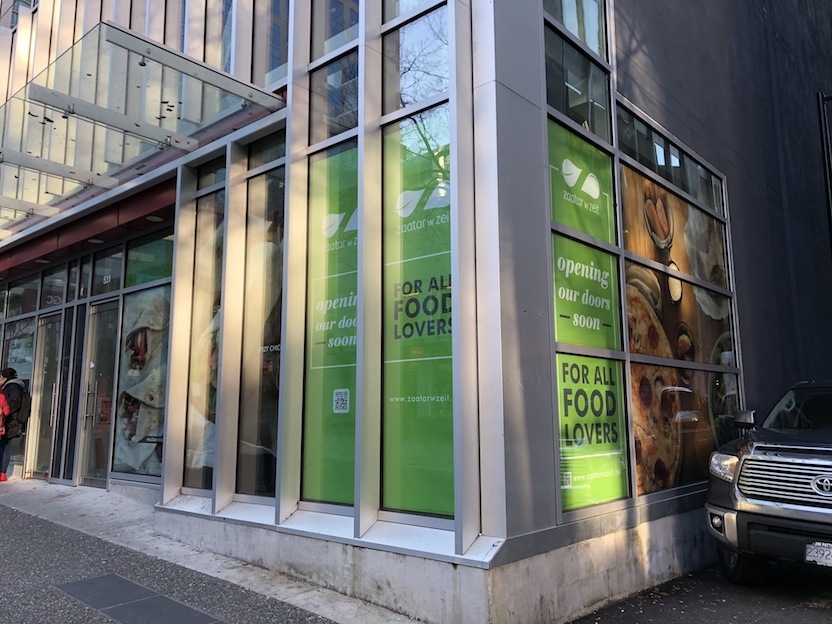 Lebanese mega-chain Zaatar W Zeit is opening their first Canadian location in Vancouver. The eatery was set to open late 2017 or early 2018, but has now pushed its opening to spring 2018 due to permits.

A post shared by Electric Bicycle Brewing (@electricbicyclebrewing) on Dec 20, 2017 at 5:01pm PST

New brewery Electric Bicycle Brewing is currently under construction in a former electric bicycle factory in Vancouver’s Mount Pleasant neighbourhood. Expect unique brews and eats like grilled cheese. This spot should be opening at the end of February.

Canada-wide expansion plans are in the works for this spot. A 1,500 square foot Vancouver location is slated to open at Central at Garden City in Richmond in summer 2018. Additional outposts in Downtown, Metrotown, and Coquitlam are planned to follow.

Metro Vancouver has been waiting to get its own Uncle Tetsu since the Japanese-dessert chain first touched down in Toronto in 2015. The much-loved purveyor will be opening their first BC location in Metropolis at Metrotown shopping centre “soon”.

At the end of 2017 Holt Renfrew announced they will be replacing their in-store cafés at five locations and replacing them with a notable fixture of Toronto’s upscale dining scene, the Colette Grand Café, in early 2018.

Blaze Pizza is about to take over Metro Vancouver, so get ready for their build-your-own-pizza (ready in three minutes). This fast, affordable, high-quality ‘za chain hails from Southern California and it’s backed by NBA star and current Cleveland Cavaliers player LeBron James, so you know it’s got to be good. 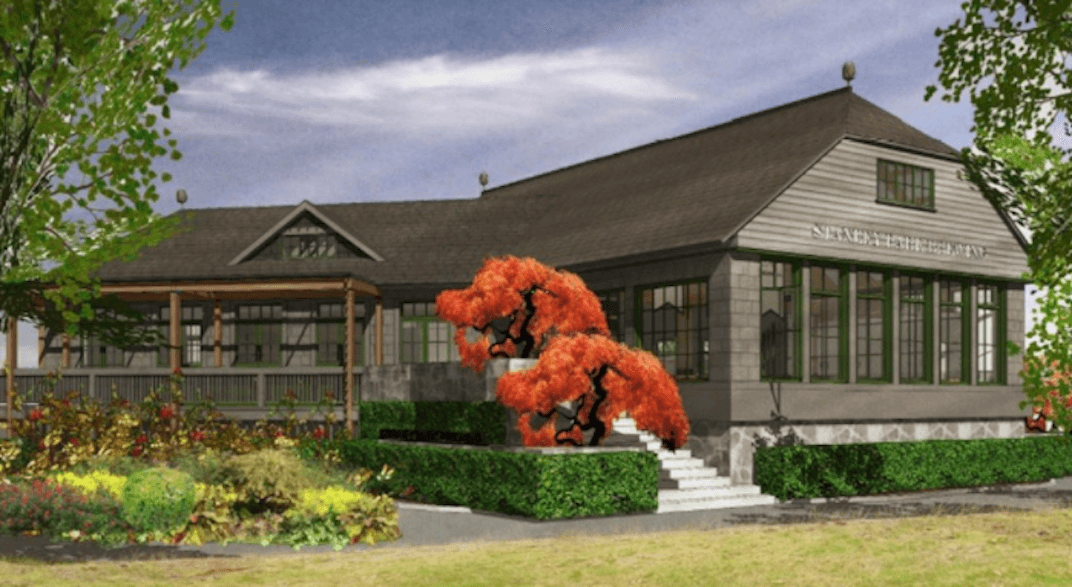 The old Fish House closed its doors in 2015 after 25 years of service, so it’s high time this location gets the buzz-worthy eatery it deserves – enter Stanley Park Brewing Company. This new concept will roll out “soon” – in conjunction with the Vancouver Park Board – no exact date has been released, but it’s set to be in 2018.