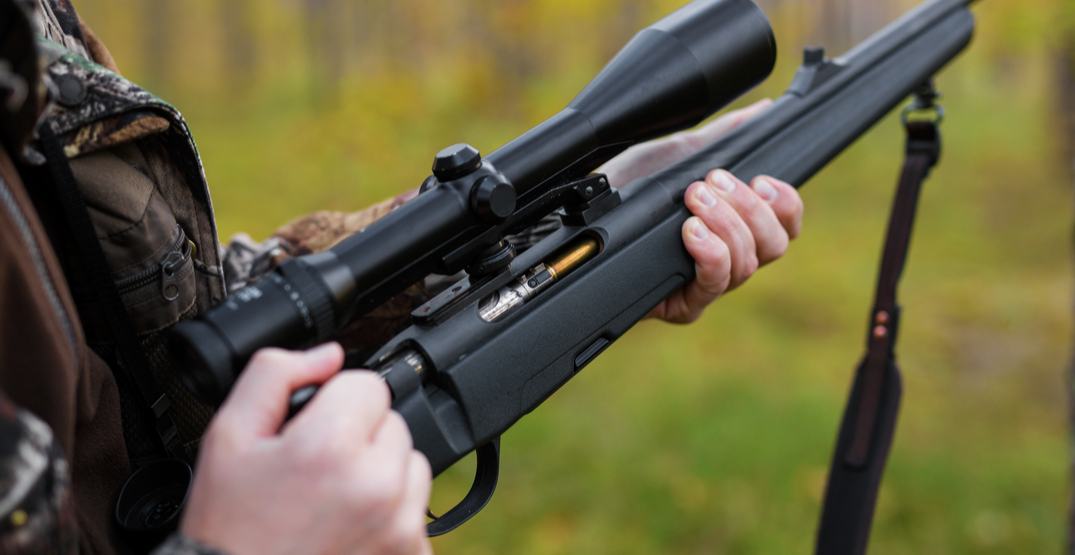 Some ill-advised late-night target shooting in a Burnaby park has ended with criminal charges for three people.

Upon investigation, officers found three people who were practising target shooting with a hunting rifle.

The group of three, including two adult males and one adult female, were taken into custody and face a number of firearms-related charges.

Fortunately, an extensive search of the park revealed that there are no known injuries to people or animals.

None of the individuals are known to police.